Just when we thought the excitement of the Mascom Top8 is fizzling out, one man made the award night something to talk about. Last night was definitely the one to remember for Maano Ditshupo. The soccer player won Mascom Top 8 Player of the tournament and Top Goal Scorer. 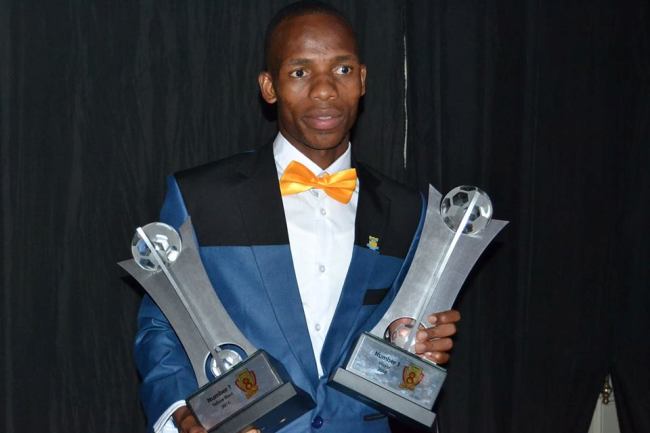 Maano Ditshupo is the Township Rollers team vice-captain, and he has had a stint with Northern Ireland side Lisburn Distillery. But he established himself as one of the best midfielders in the beMOBILE Premiership while in the books of Extension Gunners between 2008 and 2012.

Congratulations to all the winners and to the nominees you are also winners. 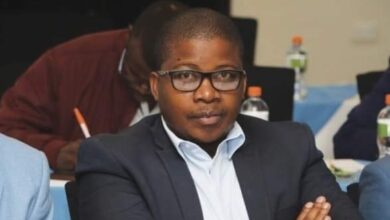 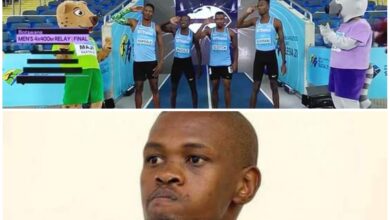 Does the Government really care about Athletes? 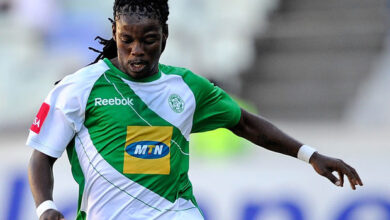 Mongala and Selolwane, 2 of the best to do it in SA 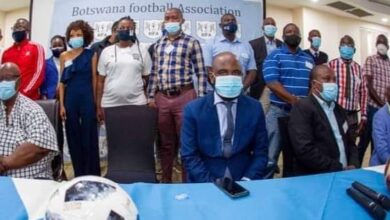