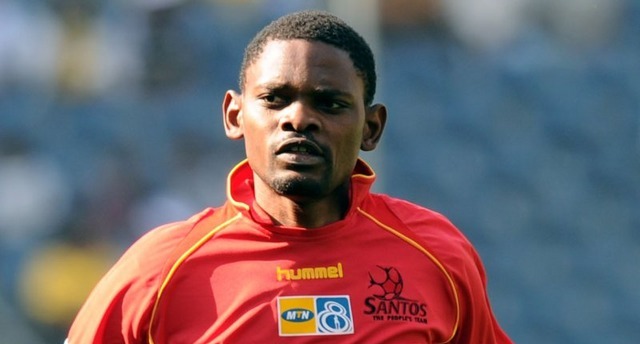 4. As a teenager he had a trial with English Premiership giants Manchester United.

6. He was born in Mmutlane

7. He currently plays for Supersport United

8. He is a defensive midfielder and defender