14-year-old Tshephang Khan, a student at Phakalane Secondary School, was crowned the first ever Little Miss Princess of the World Botswana 2015 at a beauty pageant held at GICC on Sunday. She beat 19 other contestants in what was a tough call for the judges. Khan would now go on to represent Botswana in Bulgaria next year where she will face 85 other contestants from various countries. 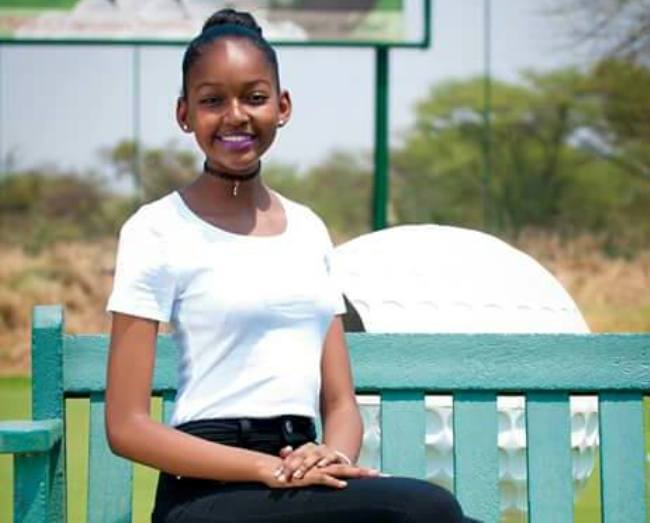 The top 5 ladies had brains beyond their age, when they were asked if Botswana was ready to have a female President, 4 of them said yes while the youngest of them all Baipoledi said otherwise. Then arrived the moment everyone was waiting for and after a lot of suspense Khan was named as the first-ever Little Miss Princess of the World Botswana 2015. Another 14-year old Wedu Sebina became the first princess while Lekana Baipoledi, 10 was the second princess.

According to organizers, the pageant is an international competition where they had to use the international pageant brand. We hope Khan will fare well at the world stage and bring home the crown as did some beauty queens in the past 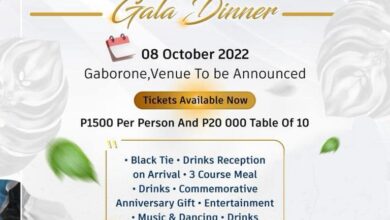 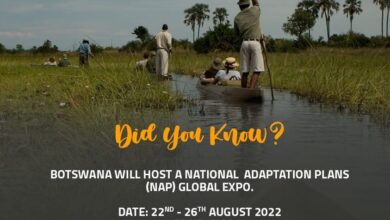 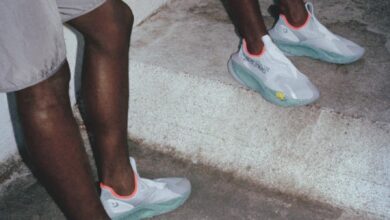