Everyone wants a selfie with a celebrity, but it takes courage to ask for them to pose for a picture with you. Having realized that people talk to her on Facebook than they do in person, our golden athlete Amantle Montsho took it to the very same platform to encourage her fans to have the courage to chat with her or even ask for a selfie when they see her out and about. 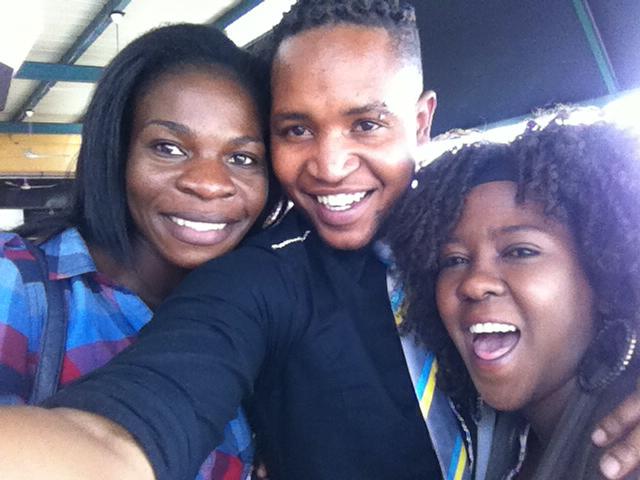 Yesterday she expressed how skeptical she was about social media relations,and told her fans that she was around town at the Main Mall and if someone spot her, they should come and have a chat. Amantle also complained about people who see her and whisper stuff like, ” Is that Amantle, no I don’t think that’s her”.

According to her, when she opens her Facebook account, the very same people that shun her in public, inbox her asking for selfies. There you have it fellas and ladies, you have heard it from the champ herself, she is open to interact with you.