In a just released Press Release, Botho University wishes to apologize to the staff, students and university stakeholders. According to the report, a small group of Botho students in their Gaborone main campus exited classes and began causing disturbances throughout the campus. 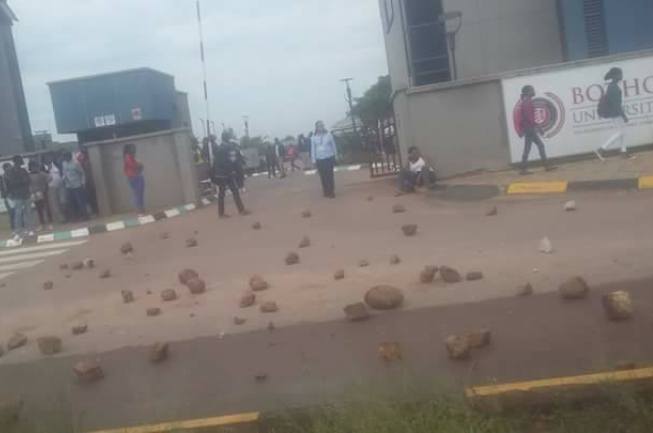 The University is adamant that the majority of their students took no part and continued with classes as usual. They applaud them together with the staff members who continued with their normal day routines. The University gave clarification on two issues, one being that all Government sponsored students are given a book allowance by DTEF to purchase books for their studies, but some students demand that the money should be paid in their personal accounts.The University said that it is unfortunate that they were busy looking into the matter with relevant stakeholders, when the students decided to strike.

The second issue was the accreditation of some programs offered by the University. The University attest that all the programs they offer are approved by BQA and that this is further confirmed by the Ministry of Education which is the sponsor. In conclusion Botho informed all the University stakeholders that all regular academic and administrative operations continues. 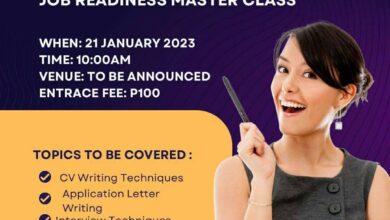 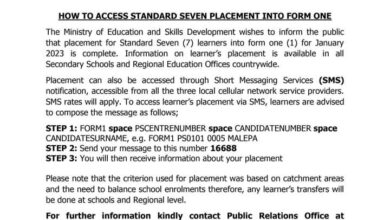 Public Notice; The Ministry of Education and Skills Development 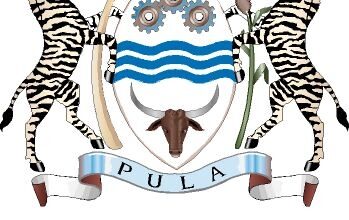