While a number of companies are doing well after the lifting of lockdowns, the Botswana Insurance Holdings Limited (BIHL) Group is crying the loudest.

According to the trading statement by the Group, it is anticipated that the Profit Before Tax (PBT) of the Company be Twenty-two to Twenty-six percent (22% – 26%) lower. This is in comparison with last year around a similar time.

The six month period ended 30 June 2021 Profit Before Tax is expected to be between Seventy-two and Eighty-five million Pula (P72 million – P85 million). The financial statements for the said period are expected to be published on the 2nd September 2021. Last year around a similar period, that is 30 June 2021, Three hundred and Twenty-one point eight million Pula (P321.8 million) was recorded.

“The Group recorded an increase in claims of 44% during the six-month period to June 2021 due to excess mortality adversely impacting the life insurance business. The increase in mortality was driven by the COVID-19 pandemic as the country continues to battle with high infection rates experienced in the 3rd wave which have overwhelmed medical facilities. In the comparative period the number of claims were lower than expectation, largely assisted by the lockdowns and lower infection rates. The Group recorded a strong top-line performance during the period resulting from impressive volumes of new business underwritten. Capitalization levels continue to be significantly more than regulatory requirements and internally stipulated risk appetite.” the trading statement revealed. 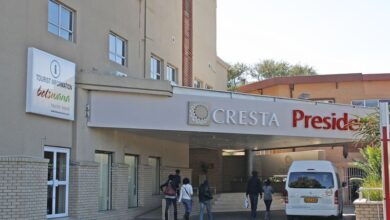 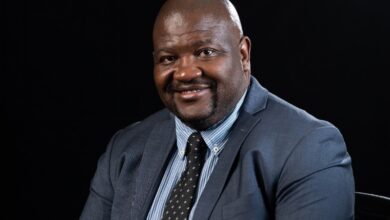 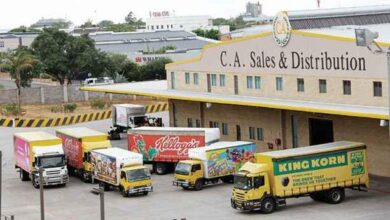 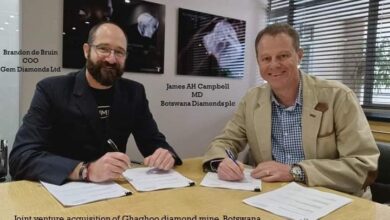