If there is one girl who is determined to fight to the very bitter end, it’s none other than the current Miss Plus Size Universe Botswana, Mmangaka Coreen Tumagole. She is involved in a bitter battle with one Gorata Kekgethegile who is the executive director of the pageant. Gorata has told local media that Mmangaka had to be disqualified because she does not meet the required standards. 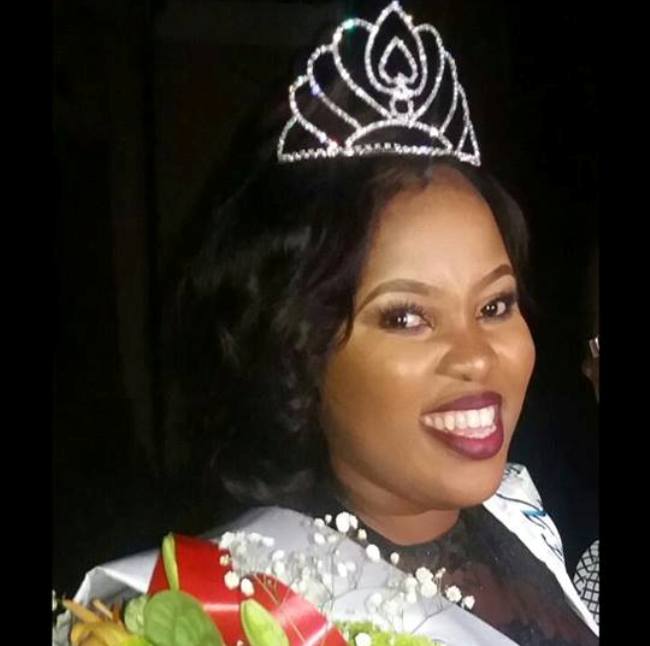 Despite all these new developments, Mmangaka still stands her ground, that the title belongs to her, and she is not about to lose it based on allegations. “Do not be misled, I am the first Miss Plus Size Universe Botswana Queen and I still hold my title,” she said. She further told the nation that unless it’s not posted by her or quoted words said by her on an article she does not see why people should believe otherwise.

According to the organizers, Mmangaka has been replaced by not her 1st princess, but her 2nd princess, Natasha Olopeng. These shocking developments are because, the Queen is above the required weight and the 1st Princess is underweight, according to Gorata. We  remain to see how this one unfolds, because clearly the nation is behind Mmangaka, and they need answers.