There is no better way to tell people what you are about than using something that people associate you with.In his case,award winning pop star Lizibo will lead a concert dubbed My Story,to lt hisfans know more about him. 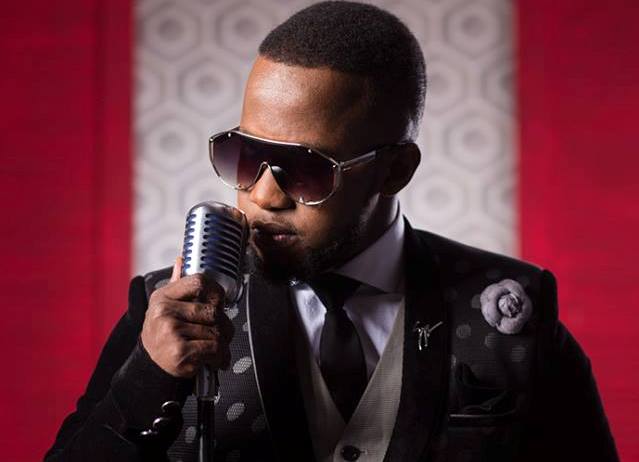 The concert will as it states tell his story as a musician. Now what will Lizibo’s music career tale be without the likes of KTM, Royal Tenors, Mr Tag, Kgotla and his producer Tshepo Lesole; these among others have been instrumental and inspiring in his career as an artiste and he got musical nurture and nourishment from these acts.

Besides the concert being a narration of his musical journey, it also is a showcase of how he has developed as a musician especially since the transition to venture into music business. Lizibo, My Story concert will be staged at Maitisong on July 23 featuring KTM, Royal Tenors, Mr Tag, Kgotla and Tshepo Lesole 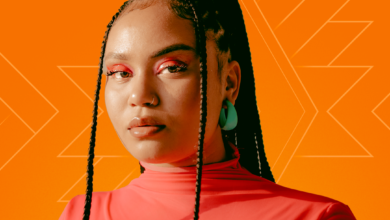 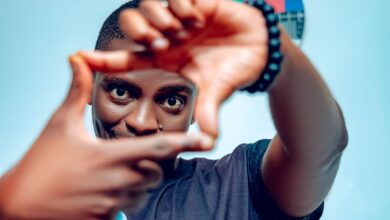