Tshepang Mabaila has been appointed as a Country Director for the Republic of Botswana, representing African Nations United movement.

Tshepang Mabaila is a renowned philanthropist through his charitable organization- the Mabaila foundation, which he has made donations through on a number of instances. He is also a politician- he contested and lost the 2019 general elections as an independent candidate after being suspended from the ruling Botswana Democratic Party (BDP).

Mabaila’s appointment was communicated through a press release written by Keagen Gertse today, “Tshepang Mabaila has been selected to represent the movement, build it’s Chapter and implement it’s policies and activities within your respective country. Mr Mabaila has undergone a rigorous selection process and proven to be the most suitable candidate for the position of country director.” The press release revealed.

“Mr. Mabaila has proven a sincere unity with these founding pillars and in practicing their execution in your country.”

African Nations United (ANU) is a continental movement serving as think—tank and policy interactive platform to consult African Union decisions and legislation. The organization strives to key player in representing the ideas and opinions of African youth other minority groups continent and within the State of the African Diaspora; their participation in realizing Agenda towards the unification of Africa.

Other principles of the movement include; human rights and the advancement of human dignity, fairness and equality, respect and African independence, advancing the African person and the Continent, promoting and preserving culture, traditions and the African Identity, love and tolerance, Pan-Africanism & African Renaissance.

“These values are in line With the foundation stones of most African states, making the movement representational as a collective mirroring the interest of young people in and around Africa, through which they can channel their participation in state, regional, national and international affairs.” the release stated. 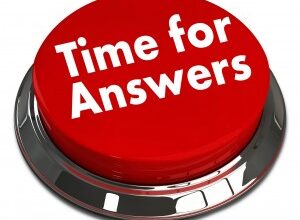 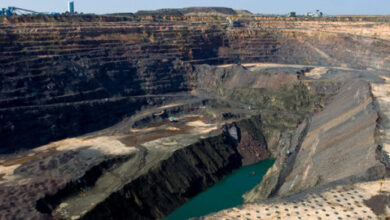 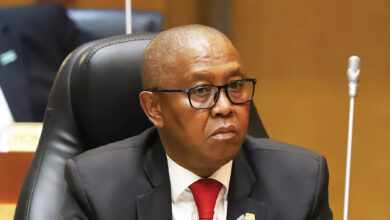 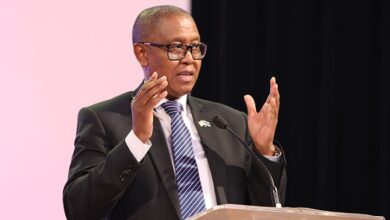