Briefly tell us about yourself

I am a 25 year old young man from Mmathethe. I grew up in the mining town of Selebi Phikwe, studied Economics and Accounting at the University of Botswana. I am a young politician and CEO of AD Media and Publications. A workaholic who loves nature. I enjoy travelling. I make it a must to travel twice a month just to relax.

Tell us more about AD media and publications

Is there any other business that you run? Are you part of any organisations?

No, AD Media is the only company I run. I am a member of Leo Clubs International under the guidance of lions Club International, the biggest charitable organisation in the world. I am also a member of Botswana Congress Party.

You have achieved quite a number of things at such a young age. Share with us some of those achievements.

One thing I consider my biggest achievement ever was serving as the Leo District 412 President in 2011. District 412 is made up of Botswana, Malawi, Mozambique and Zimbabwe. I was overseeing over 50 clubs in these countries. Still at the Leo Club, I was awarded the Membership Growth Award by the Lions Club International President in 2009, 2010 and 2011. Running a successful business is one of the things I consider my achievement. I am also the Secretary of Economic Affairs in the BCP Central Committee. That is all for now, I think.

What drives you and what motivated you to go into business?

My mum is a small business woman. She taught me all the business basics and motivated me to go into business. She is my number one business advisor. She runs a small poultry and catering business. I love trying the untried. I go by the motto “do not go where the path may lead, go instead where there is no path and leave a trail”

Do you face any challenges on a day to day basis and how do you deal with them?

Running a business, serving in the governing body of a big political party and contesting for elections is a big challenge. I allocate my time well, but sometimes I don’t sleep at all.

Did you have any business background before starting up?

I was involved in Junior Achievement Botswana at Senior School. The little business basics I learnt from my mum, and what I learnt from University when I did my degree as well.

Which qualities do you think one should have in order to be a successful entrepreneur?

Perseverance is the most important tool. Never rush things when you want to be a successful entrepreneur. Take one step at a time, drive a Nissan march first and you will get a Range rover as time goes on. 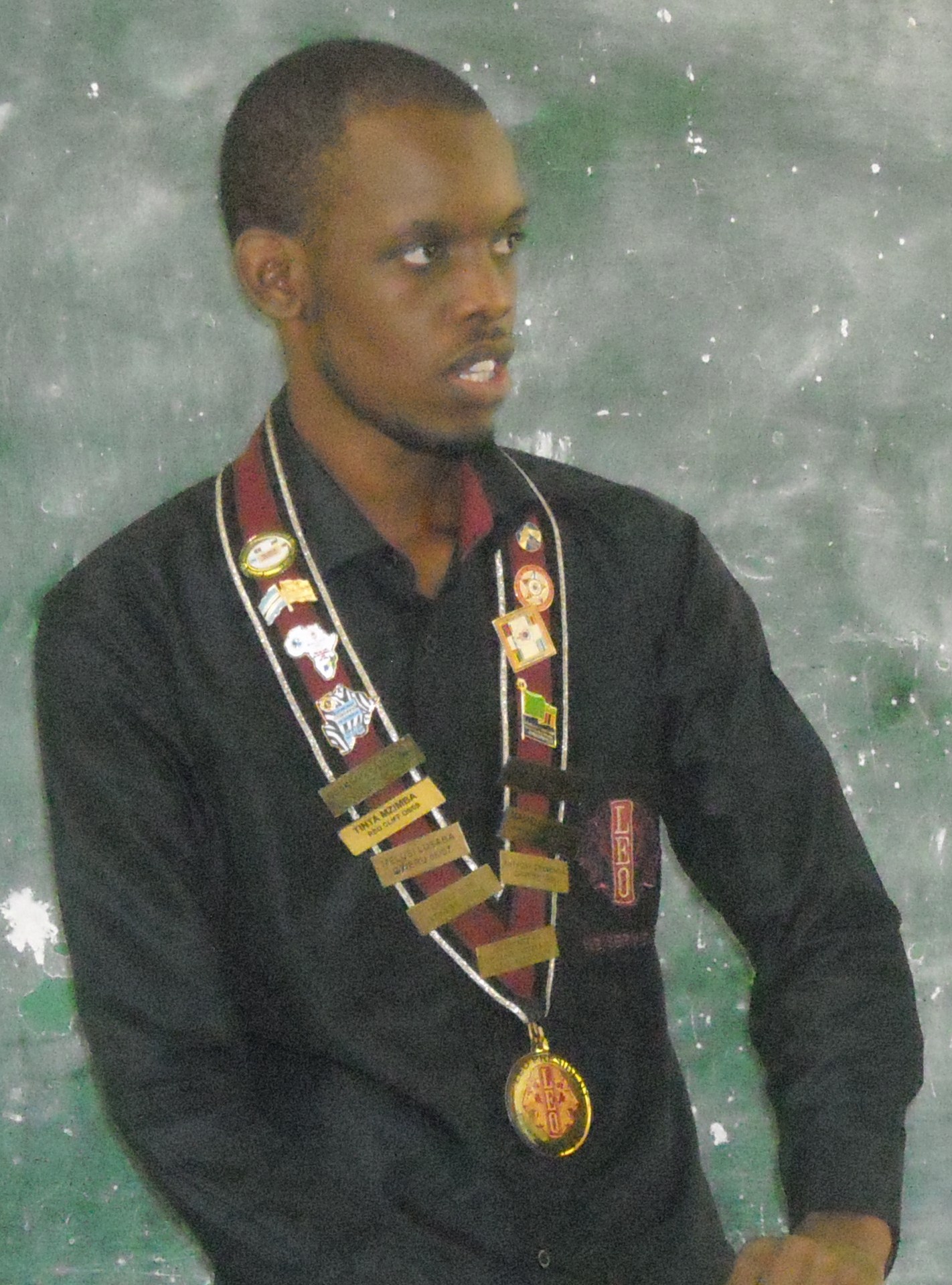 You’re a young politician. Tell us about your journey in politics

I became interested in politics at a very young age. I was involved in active politics when I was doing form 2. I was so happy when I voted for the first time in 2009. I was Hon. Gilson Saleshando’s (Member of Parliament for Selebi Phikwe West) counting agent in 2009. In 2008, I contested for UB SRC elections as the Secretary General under the University of Botswana Congress for Democracy-BCP banner and I lost. The winner(BNF) was voted by 1100 people, and I came second with 597 votes, BDP came third with 508 votes. I was also one of the activists that campaigned in Gaborone Central for my President Hon. Dumelang Saleshando. I now serve as the Secretary for Economic Affairs in the BCP Central Committee. I am the youngest person ever to sit in any party’s central committee, which the governing body of the party.

What are your thoughts about the upcoming elections? What do you predict is going to happen and are you going to be running?

They are going to be very tight. BCP is going to give BDP a run for their money. We are eyeing to win 29 constituencies and assume state power.

Yes I will be running. I have shown interest to represent the BCP in Selebi Phikwe West Constituency.

What do you think about Botswana Politics? If things were to go your way what would you change in the system?

Batswana are generally politically illiterate. They do not know the importance of voting. The BDP has introduced ‘buying people’ to vote for them and abandon them after elections. The race to elections is unfair. The BDP as the ruling party has access to state resources and does not want to introduce political party funding. Both the former state president have publicly declared the importance of political funding and called for its introduction.
In the 2009 elections close to 22% of Batswana voted for the BCP, but that’s not reflected by the number of MPs we have in parley. As the BCP, we believe out of the 57 seats available in parley, a party voted by 22% of Batswana should have 22% seats in parley out of the 57. This is called proportional representation.

What advice would you give young people who are interested in going into politics?

Politics in Botswana is not an easy game and it is very expensive. It goes with passion. And do not take it as a form of employment. Go into politics because you want to change how things are currently.

Where do you see yourself in 5 years time?

I see myself running for the second and last term as Selebi Phikwe West Member of Parliament. Hahahahaha!

Have you done any community development projects?

Any final thoughts you would love to share with young people in Botswana?

Wake up with a plan every day, anything, even if it’s helping someone cross the road, just make sure you have a plan when you wake up. Go for what you want in life. Make sure you finish what you start, even if it takes 20 years. Never take short cuts in life.

How can people get in touch with you?