It seems like the saying grass is greener on the other side resonates well with Oneal. He is flying high in South Africa and tomorrow he will be on air on new online radio station Touch Central. “I don’t want you guys finding out from anyone else other than me. My new show begins on Touch Central this Thursday. As always I owe it all to you for your unconditional support!” he told his fans. 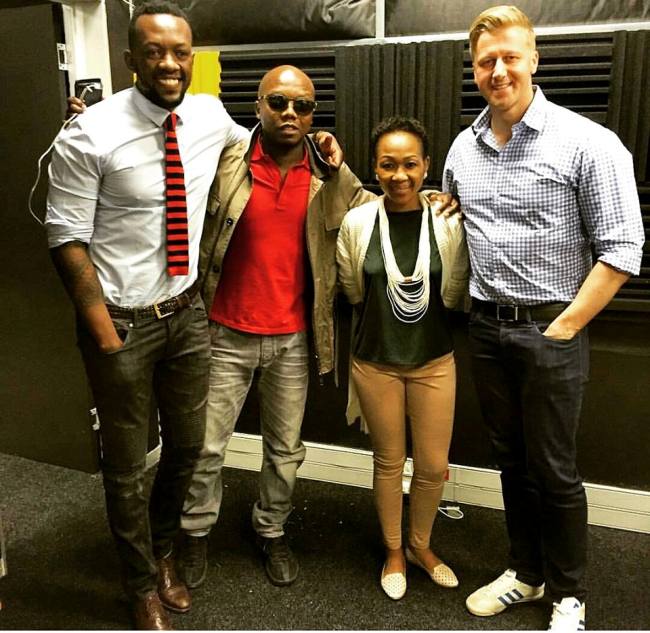 Dineo Ranaka and Oneal Madumo will be providing two hours of musical bliss between 1pm and 3pm, while Touch will be engaging on topical issues from around the world on his drive-time show, The Touchdown326 at 3pm to 6pm. The official hashtags are #OTC#OnealOnTouchCentral#Oneal&Dineo

Set to launch on Thursday, 1 September, Touch Central is a result of a partnership between Touch and Gareth’s Cliffcentral to create the country’s first ever 24- hour online music channel, which will be free to subscribers. The Website is up already (www.TouchCentral.fm. Congratulations Ziba.