SA Idol, Lungisa Xhamela is known for his looks more than his music by his local female fans. The singer who bowed out from this popular singing competition at Top 8 last year, should thank his good looks that help him to still be relevant. Batswana ladies have also been bitten by the bug, to such an extend that the local men are not amused. 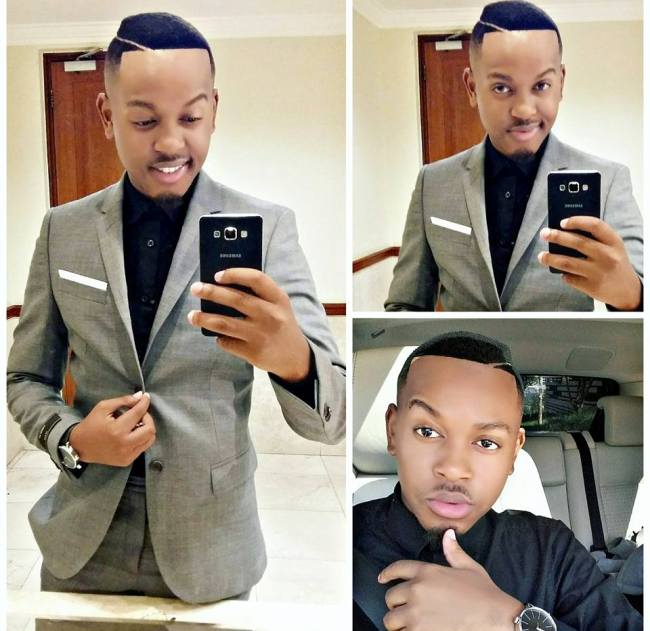 Yesterday he posted this on his Facebook page ” What’s happening in Botswana? Lol.” This comment was accompanied by screen shot of  Batswana complaining or either singing his praises. Some are saying he is blessed with good looks, whereas others argue that he photo-shops his pictures, and he is not as handsome as he want his followers to believe. Whatever the case, his brand is growing and today he clocked 60 000 likes.

Lungisa Xhamela (25) gave up his studies in medical bioscience at the University of the Western Cape to pursue his musical dreams full-time, for the sake of his daughter. “When I entered Idols in 2015, I had a lot of dreams. But the last thing I expected was for people to genuinely appreciate my style. ClassiQMan is a journey into my style, closet and men’s fashion; a response to the thousands of comments, questions and messages to share my secrets.”

He is fine, but we do have finer men in our country!