Rumors have been doing rounds that the hottest rapper of the moment Ban T whose real name is Baanthata Mokgwathi and female MC Sasa Klaas are an item. Sasa Klaas’s Facebook page has of recent been marred with posts that insinuate that there is something going on between the two musicians. 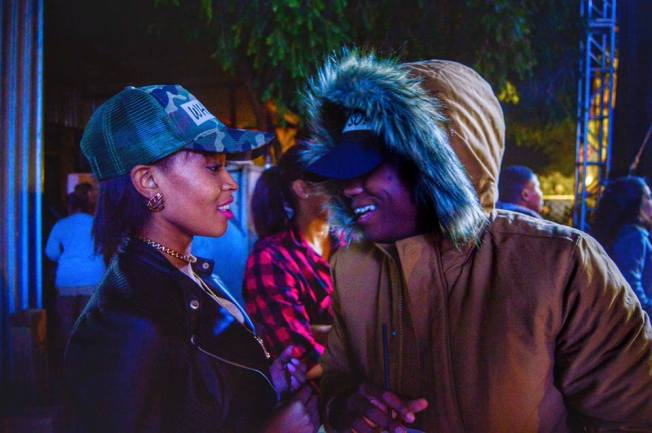 The 23 -year- old Klaas sparked the rumors further on her birthday with a post on her Facebook wall. “Ban T had these delivered to my door step, so special. Thank you angel I’m so in love…….with these gifts.” Smell a rat, well us too. On the post she is seen holding a bouquet of flowers claiming they were sent by Ban T.

The 19- year -Jozi based rapper took it higher on his latest single ‘Naomi’. In one of the lines Ban T raps “Go to squat Klaas and get a booty like Sasa. Well Sasa is not the one to reveal all her cards, but here it is quite clear that we are up for another celebrity couple. They do look cute together…watch the space. 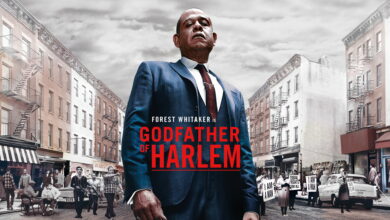 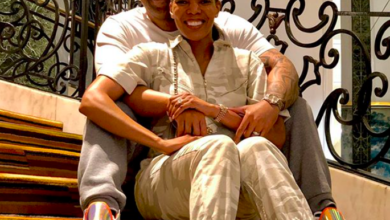