Strive Masiyiwa ” Presentation is extremely important. In July 1997 I learned about a public tender for a GSM cellular license taking place in Botswana. I decided that we must submit a bid, even though I knew the competition would be fierce.”

Having purchased the bid documents, I sat down with my team and carefully went through each page, line by line. We must have spent three days, working over 20 hours a day, reviewing this document which was not more than 50 pages long.

# You must understand fully what is asked for. Seemingly small details make the difference between success and failure!

I had a staff of 35 people and I divided them into teams, working on different sections of our response. None of us had ever submitted an international bid before, and we didn’t yet even have experience operating a cell phone business.

We knew there were 20 other bidders, and most of them were well established international operators like MTN, Vodacom, Bharti and France Telecom (Orange).

There was really no Internet in those days, so we couldn’t just “go on the Net to do research.” We called friends in the industry and asked them to share with us information on how such bids were put together. We kept calling and sending “faxes” back and forth because that was the technology available to us at the time. Of course, there was no “email”!

Don’t let anyone say to you that “hard work can kill you.” There’s no such thing. We worked up to 20 hours every day. We ate pizzas, and slept in the office.

Once we had completed the substance of our response, we turned our attention to the presentation.

“Our presentation must solicit a ‘wow’ when it is opened,” I told my staff.

I brought in a friend from an advertising agency to help us with the design of the presentation. (I promised to pay him by giving him the advertising contract when we won!)

Color printers had just come on the market, and I went to a guy who had one, and asked him to print everything in color. Our presentation was bound by a professional printer, who worked all night to get it done. The presentation was thematic and told a story about the people of Botswana. We designed a logo for our new company: Mascom Wireless.

On the day of submission, we delivered our bid documents: 10 x 900 pages! And it had taken just two weeks to put together! All the bidders were present, as was the media, and government officials. We made sure we were the last to arrive.

There was a collective gasp! “Wow!”

Three weeks after our submissions were presented, we were invited to make oral presentations before a panel of experts hired from Sweden, as well as the Botswana regulator led by a formidable lawyer (the best regulator I ever met in my life), Moses Lekaukau.

We knew this would be part of the process for the selected final bidders: Mascom Wireless, MTN, Vodacom, France Telecom (Orange) and Bharti. Each bidder was given a day to make their presentations and answer questions.

We were ready: I had drilled my team like commandos. This was our moment. I left nothing to chance. We even agreed how each member would dress, and we entered the room and greeted the panel members in the Botswana language!

__We knew our document, and we knew the numbers! Although we were facing such tough and experienced competition from around the world, and we were unknown, I had deep faith that we would win.

# All the skills I had honed in SELLING ever since I first sold sweets to my friends at eight years old were needed. I had come a long way!

# If you’re going to play in the big leagues you must go the extra mile. Don’t settle for mediocrity!

# Always present your work with passion and excellence.

One day a few years later, a senior executive at a big Swedish company said to me that one of the consultants involved in the bidding process had told him after he retired that he’d been totally shaken by the quality of our presentation, describing it as “out of this world, and beyond anything he saw in Europe.” The executive then asked to see a copy of the presentation, so I gave him a copy and it was taken to their headquarters for display.

The company we established in Botswana in 1998 is there to this day. This was actually my first cell phone license, not Zimbabwe. It is called Mascom Wireless, and it’s not only the biggest operator in the country, it’s a world-class business, run mostly by Botswana people. And why not? 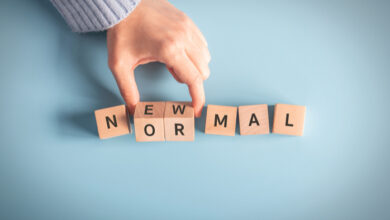 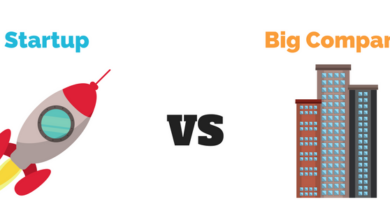 What startups and corporates can learn from each other? 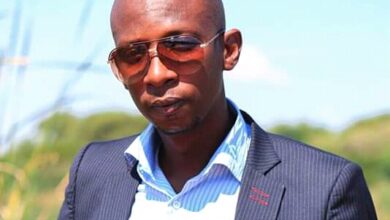