Football is traditionally associated with masculinity and in other societies, it is considered inappropriate for women to engage in football. It’s quite refreshing when the powers that be take the initiative to encourage women and young girls to be active in sports. The BFA President McLean Letshwiti this past weekend visited the town of Selebe Phikwe to officially launch the woman’s(girls) development league. 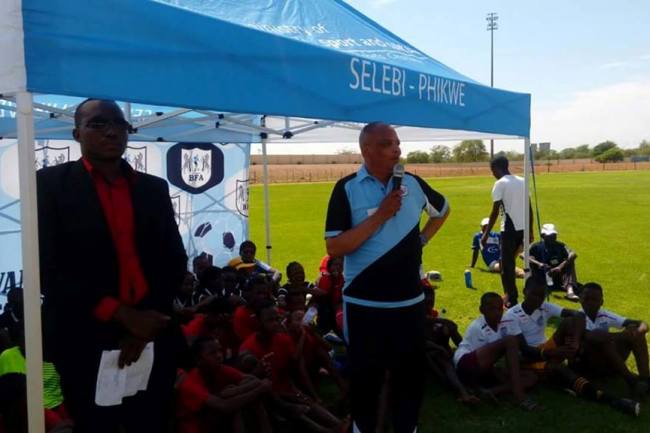 There are women who execute football skills with great technique and precision. At the launch the BFA President asked the participants to stay loyal to the game and to keep their passion for football burning.  Women football is not supposed to be a carbon copy of men’s football as women have  the right to play as much as men.

World Football governing body strongly support women football because football could give women and girls access to public spaces where they could together and acquire new skills. FIFA also believed that through playing football women could gain support from each other and enjoy the freedom of expression and movement. Big up to Botswana!