On Saturday 27, which is his birthday, His Excellency the President visited the Maximum Prison in Gaborone to check inmates and also show them that the nation still cares about them. While most presidents in Africa splash millions to celebrate their special days, used the opportunity to share his birthday cake with some of the inmates. 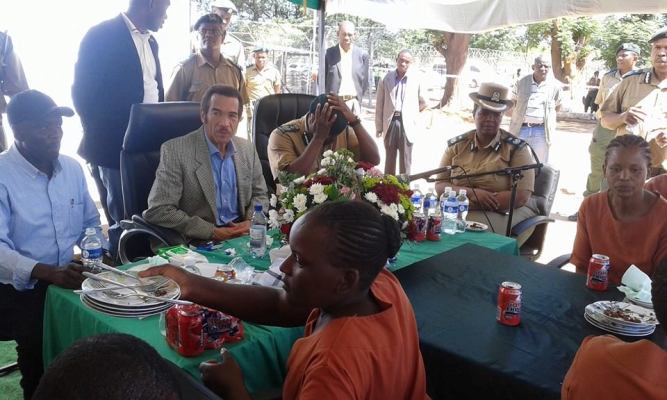 During the visit, some convicts had the opportunity to raise some issues that concerned them, while others pleaded with President Khama to pardon them, citing reform on their side. To some, it showed that they were not forgotten and that they were also human to have the honor to share President Khama’s birthday.

Before then, His Excellency was greeted in song in the morning as his Private Office staff wished him happy birthday. On his Facebook page he had this to say, “I have received quite a number of messages wishing me a happy birthday. I want to thank you all for the well wishes, they are fully appreciated.” 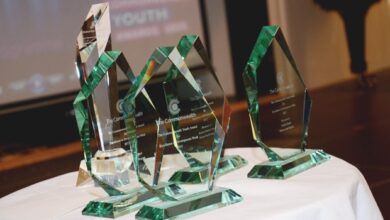 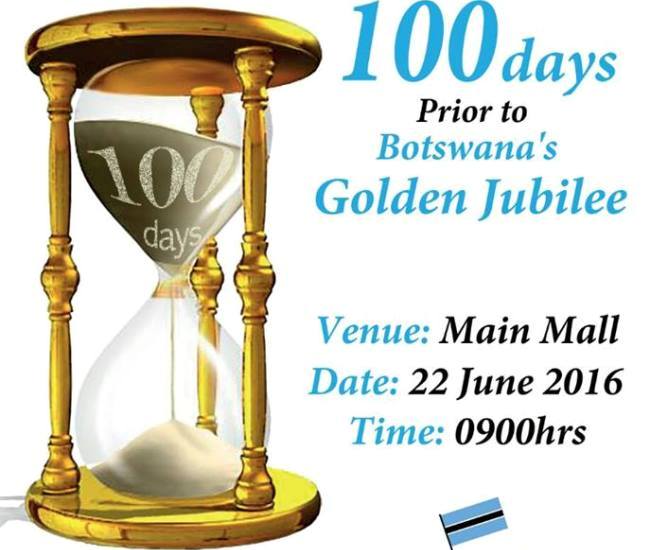 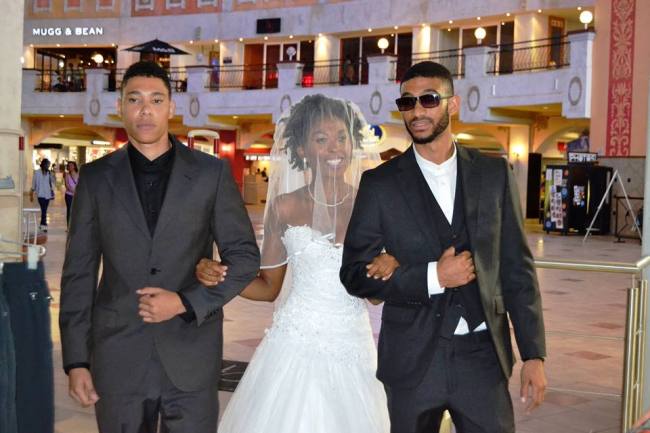 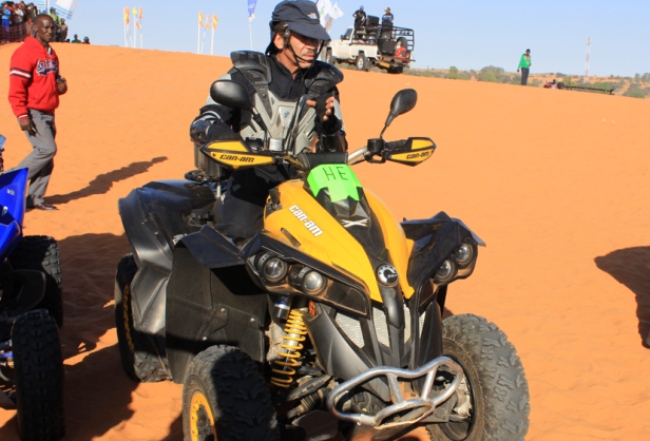 Khawa Dune Challenge 2016: My President Is Cooler Than Yours!