This coming weekend football lovers will witness the mouth watering Mascom Top8 Final. Not only will people be interested with who will clinch the cup, the prestigious Top goal scorer is also a highly contested title. With s total of 25 Goals already been scored from the 12 games, Namibian international and BDF XI Striker Kumbee ‘Rodgers’ Katjiteo is leading the pack with four goals. 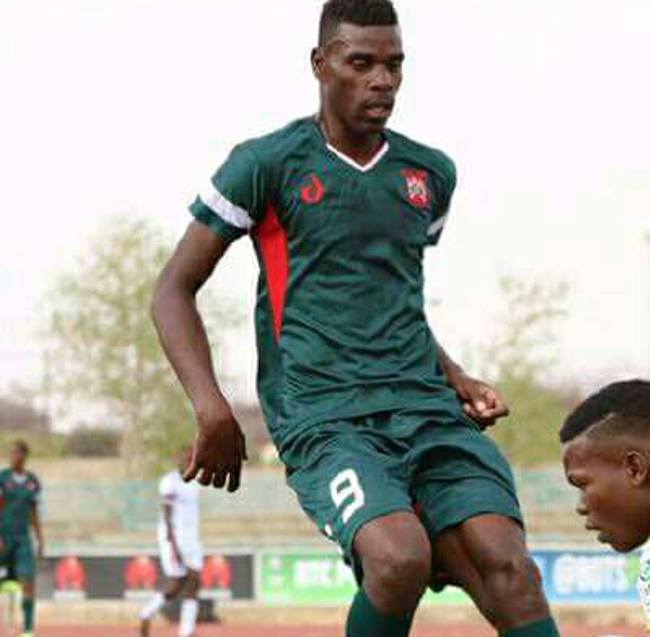 He scored a hat-trick on their semifinal game against Jwaneng Galaxy in the second leg but that was not enough to help his team proceed to the finals, they were eliminated on a 4-3 aggregate. The other goal he scored against Gaborone United during the quarterfinal first leg. Two players Omaatla ‘Dunga’ Kebatho and Tendai ‘TN10’ Nyumasi from Orapa United who will be playing in the finals are sitting on two goals each