South African rapper Mopedy has released a song titled “Kulenyane”. Who would have thought that our very own Culture Spears would get people inspired by them in as far as music is concerned.  All through-out the boarders Culture Spears in their prime years got people talking about their music, they were at some point regarded the position of great ambassadorship in selling the country.

Mopedy has joined the rest of Culture Spears inspired and named his album after their hit song. According to Mopedy, he has been following the group from as far as the “Khudu” times. Mopedy who is also an entrepreneur will be launching his Kulenyane album soon and it is said that he has invited the group to his launch.

Blood Psalms ”Without doubt, the best TV show in Africa” 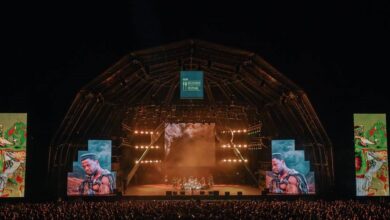