The black community was just about to give up and deal with women wearing makeup, now that the modern man has jumped in the bandwagon, the plot thickens. Of late men wear makeup as well, they contour, apply concealers, a pit of lipstick, enhance their beards, the works. Guys have gone from secretly filching some of their girlfriends’ moisturizers, to owning enough beauty products to make most drag queens blush. 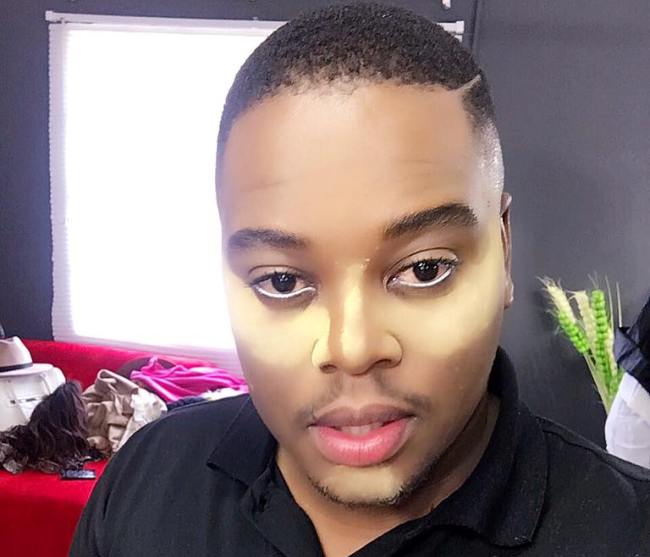 We have our very own makeup artist Tlhomamo Diamond, who cannot leave his house without a face beat. He has gone from a boy next-door to a desirable one to look at courtesy of makeup. He even declared that he is obsessed with makeup. His followers on his social network pages love it as well and are always asking for tips. On the other hand, some people associate this with being gay and so stuck up in trying to be a woman.

It is a sensitive topic, but there are always pros and cons to any given situation. Today’s sophisticated man should be concerned with how he looks, since it is his appearance that people first see and remains a major factor in how they gauge him. So men’s cosmetics are there to help him look his best. On the other hand men wearing makeup is proof positive that manhood is doomed. When more and more men take on the things that are associated with the opposite sex, they gradually cease to be men.

5 Fun things to do at Home

Preparing your budget for unexpected expenses