In a recent Press Release, the Department of Meteorological Services informed the public about tropical cyclone named Dineo. The cyclone is currently positioned over the Mozambique Channel and it is expected to make landfall over Mozambique on Thursday 16th February 2017 after which it will weaken into a tropical depression or low pressure system. 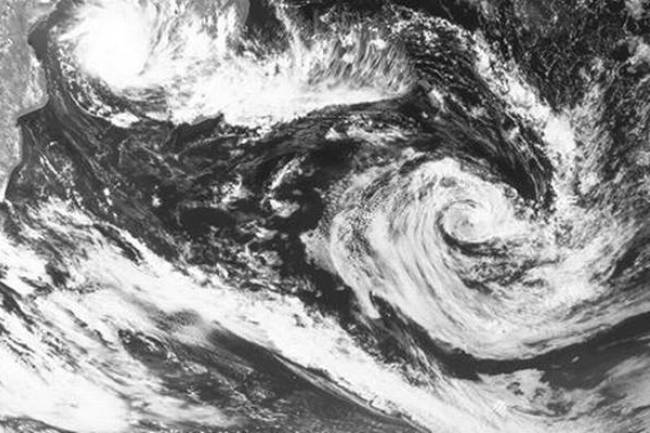 Heavy falls of 80mm or more in 24hours period are expected in some places. Since the soils are expected to become more saturated from the anticipated rains, there is a possibility of flash flooding in some places.The Department will keep monitoring the situation, and will update the public accordingly. For further information, contact the Director at 3612272 or Forecasting Office at 3612282/83.