Gone are the days we used to look oversees for supermodels, we now have our own world supermodels. Nature Inger one of Africa’s growing powerful models who hails from here in Botswana, and has done a lot for pageantry in this country. As you read the following facts about her, you will learn that here is something else about her besides her physical features and achievements. 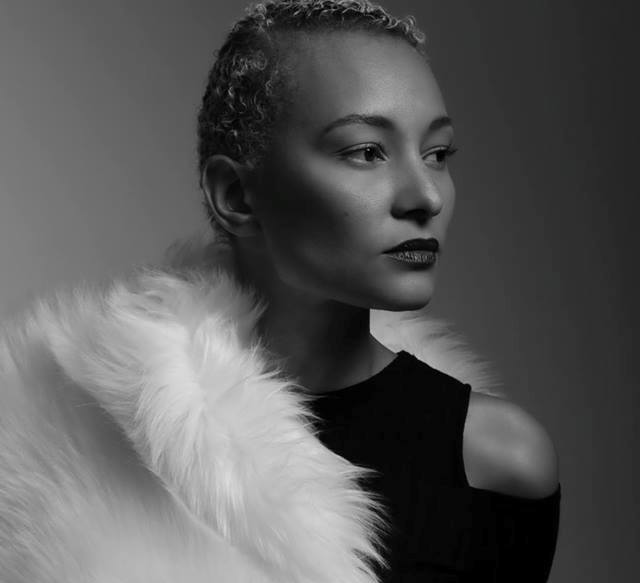 1. Nature Inger is a half British and half Motswana girl, who is fluent in English, Tswana; learning Dutch as well as French

3. After competing in London for the Top Model Worldwide title in 2014, Ms.Inger went on to be crowned Miss World Supermodel 2015 in Fiji.

4. Inger then went on to become the national director of World Supermodel Botswana and was offered a development director role with the international pageant.

5. After catching the travel bug during trips to London and Fiji for modelling, Nature has begun a YouTube channel to profile her love for travel and more.

6.  The versatile Inger is currently working in digital marketing and creative development while still maintaining her roles as a model

7. Among other things Inger is a runway/pageant trainer and choreographer, public speaker and social activist.

8. Her interests include, art, film, reading, writing, fashion, travel, food, wine, tea, cheese platters, beer, fitness, and so on and so forth.

9. Inger was turned away from competitions and gigs because she was told, the colour of her skin doesn’t represent the face or brand of Botswana, or that she is not African enough.

10. She is a judge at Miss Botswana Consumer Fair 2017, a beauty pageant with style, modern women with entrepreneurship ambitions; beauty with brains