Every girl has different tastes when it comes to relationships, different folks, different strokes. Getting involved with a bad boy can lead to a lot of heartache later on for you. Have you learned this lesson the hard way? What traits do you look for in a guy? There are reasons girls are attracted to bad boy, lets consider just a few. 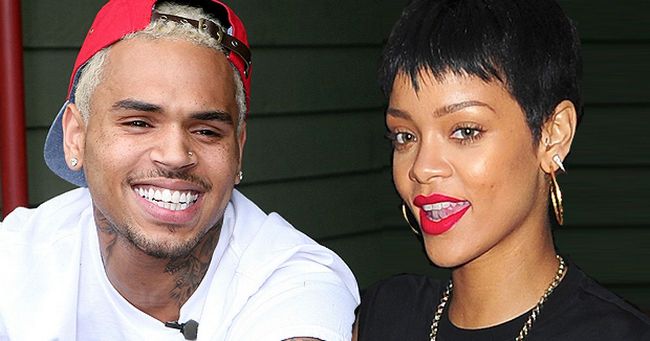 One of the reasons girls are attracted to bad boys is that they seem like a challenge to them. It is something they have to work for. It isn’t always easy to get a bad boy’s attention. The reason is usually because a classic bad boy’s mind is on other things besides finding a good, caring girl to date.

2. They Believe They Can Tame Them

Girls very mistakenly believe that they can tame a bad boy. There are very rare occasions when this is true. Usually, in those cases, a bad boy had a very good heart underneath his bad boy exterior, or the bad boy exterior wasn’t the true person; it was just an act. For the most part, a bad boy is not going to change his ways. He is who he is and only he can change that, not you.

Dating a bad boy seems exciting. That is the case at first, but trying to have a relationship with a bad boy is not easy because this excitement becomes stress. Their antics get old quickly.

Sometimes dating a bad boy seems like it goes against everything you have ever known. It is different and new. It can seem like a whole new world to you. But it does not always open a part of the world that you want to see or be a part of. Think carefully before you head down this path.

A bad boy can seem like a prize. After all, no one can get them in a committed relationship but you, right? This can make a girl feel like she is really special. But this prize does not always feel like a prize after a while. It can actually bring you a lot of heartache.

Bad boys can be charming. They have usually learned to stay out of as much trouble as they can by being this way. But charming is not the same thing as true and real personality traits. Charm can disappear when things don’t go their way. Don’t be taken in by this alone.

7. They Have Cool Taste

A lot of times bad boys do have good taste. They drive cool cars, maybe a bike, they wear good clothes. They have the ability to just look cool. But appearances can be deceiving and cool taste really doesn’t matter that much in the grand scheme of things, does it?