Well-known for coming up with farming initiatives that grouped young Batswana, Ndinaye Chengeta recently shared how he almost got banned from Facebook.

“A group of them target a single post from your profile and report it for a violation that they have agreed on. Facebook picks that and automatically blocks your account. Every time when they report, you get blocked for a longer time and later removed from social media. First I was blocked for 24 hours, then 3 days.” Chengeta revealed.

Chengeta tasted a bitter pill, not that he had done something bad, but because his farming revolution made some uncomfortable. “We ask that you stop your initiatives, they are killing our businesses. Your people are selling eggs everywhere and we can’t sell our eggs.” Chengeta recalls a call he received from a stranger. Though he took it for granted, little did he know that hell was about to break loose.

When matters got worse, he got blocked for Seven (7) days, that is when he sought for help from his close allies. Upon helping him, and realizing that it is a war against the farming initiatives, they advised and helped open a secure Facebook page which is since growing rapidly.

“If you are running a competitive business on social media, I advise you to start migrating from the profile and create a page through an account that is totally unknown to the public. Add yourself as an alternative admin so that you can operate from a ghost account and the original profile. In that way, even if they block your profile, you are not affected.” he advised.

Taking an example of Zimbabwe, Chengeta encouraged young people to produce for themselves and stop buying from big stores at high prices. It is said that at Zimbabwe almost every yard has a vegetable garden. If someone doesn’t have a certain vegetable, they barter with a neighbor who has it.

“Gone are the days of limiting ourselves to thinking and believing that the market is Botswana alone. I am not the competition. The planet has other countries which offer a market for products. We need to produce and be competitive at that level. We need to think differently. We need to think of uniting to export goat meat, eggs, lamb, guinea fowl meat and many others.” he maintained. 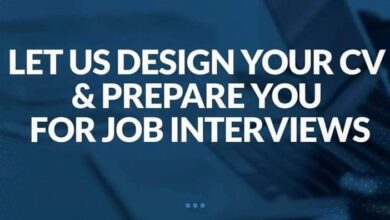 6 WAYS TO PREPARE YOURSELF FOR JOB INTERVIEWS. 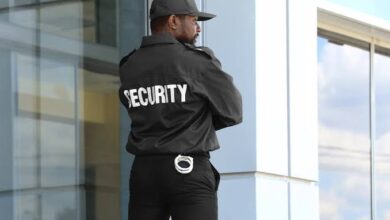 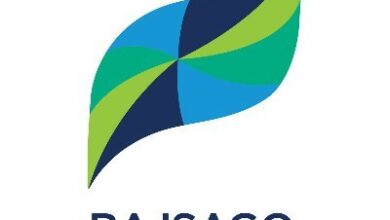 The University is inviting suitably qualified candidates to apply for the following positions tenable in its Gaborone Campus. 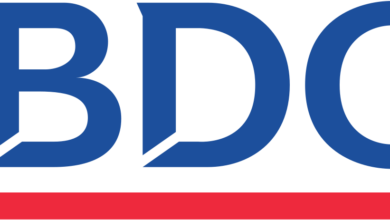 BDO, is offering a full range of auditing and business advisory services to growing businesses