The death toll from the Matsha College tragedy has gone up to 8 as one of the victims in the accident passes away. The accident victim passed away in South Africa where they were taken for further medical attention. The pupil is said to be a female bringing the total of those who perished to 8 females. This was confirmed by assistant health minister Hon Alfred Madigela. 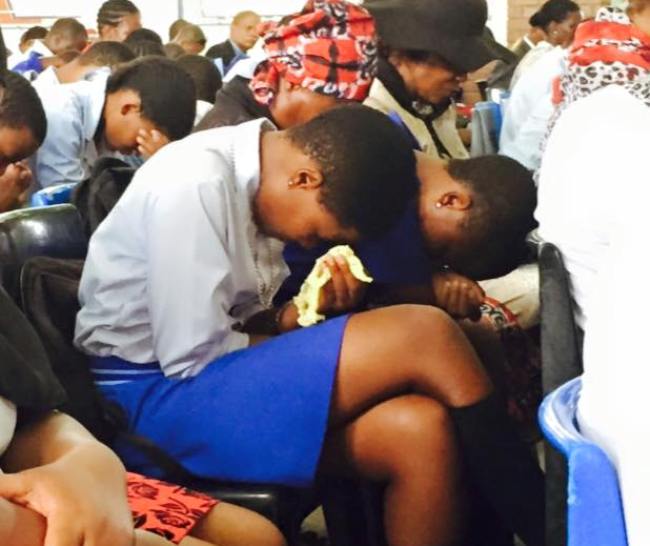 Seven students died after a truck carrying 126 students from Matsha College overturned last month. The students were rural dwellers and were returning to their various home settlements after writing their final Form 5 examinations at Matsha College in Kang where they were boarding.

Five students died on spot and two died in hospital while other injured students were taken to hospitals for treatment. Police suspected that the driver of the truck lost control of the vehicle following a tyre burst. Sincere condolences to the family of the deceased. 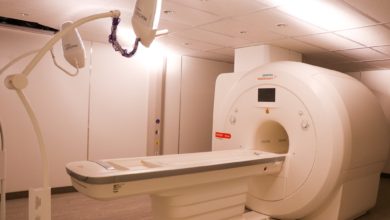 Inside Photos Of The Recently Launched Sidilega Private Hospital 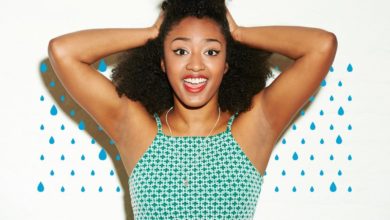