Already, the preparatory committee has been set up named Botswana Fifty Anniversary Coordination Unity abbreviated as BOT FIFTY or BOT 50. Batswana have been urged to actively participate in the activities lined up for the 50th anniversary of Botswana in 2016. Speaking during a press conference recently, Bot 50 coordinator Ms Charity Kgotlafela urged Batswana to unite and embrace the spirit of the forthcoming celebrations. 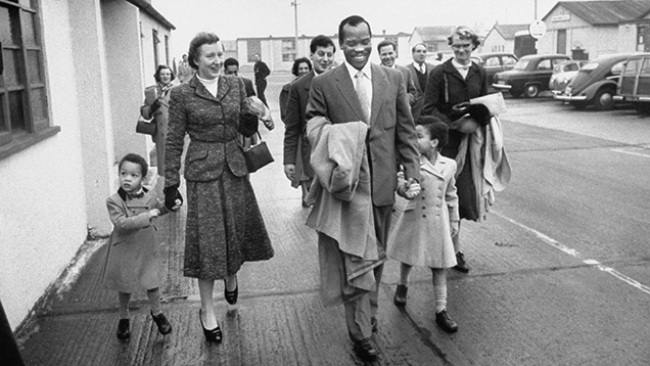 She said every Motswana should take pride in the festivities and the 50 years of Botswana’s independence and sovereignty. She urged all citizens to inform themselves about the relevance of Botswana’s 50th independence anniversary. She also encouraged citizens to ensure that national colors are visible everywhere across the country, and called upon students to wear national colors on Fridays.

Kgotlafela called on Batswana to desist from only looking at government to give them money for the celebration but also come up with ways of raising their own. She revealed that her office is working round the clock to create excitement over the celebrations and encouraged all sectors of society to take part in the activities.

We hope that these celebrations will be the best ever to come out of his country. The whole world will be watching us, henceforth this is our moment to redeem ourselves. Moreover we have this 50 years milestone will see us move forward as a country and remain a force to be reckoned with.