Mining was one of the hard hit industries as the Corona Virus Disease (COVID-19) pandemic intensified. However, it seems the future looks brighter for the industry as prices have started to rebound.

The company is hopeful of turning the stakes around as it is hopeful of opening up at least two diamond mines in Botswana in the near future.

“We are very active with a series of actual and potential operations in the country both 100% owned and in joint venture. The operations range from an existing closed mine (Ghaghoo), a significant diamond discovery (KX36), late stage exploration (Sunland), to early stage prospecting using a very large data base (Sekaka).

A resource estimate for Ghaghoo was prepared by Venmyn with an effective date of 1 January 2014 which reported SAMREC compliant Indicated Resource based on which the Ghaghoo deposit is estimated to contain 20.5 million carats at a value likely to be in excess of $200 a carat. The mine and plant, currently on care and maintenance, has an output capacity of between 300,000 and 400,000 carats a year. The mine operated for a short period of time but a combination of lower diamond prices and operational difficulties with water and sand ingress led to a shutdown. BOD has done extensive due diligence and believes that the difficulties with sand and water can be handled and that changes to operating equipment such as solar power instead of diesel and new diamond sorting technology can make the mine cash positive. It is expected that the acquisition should complete in the early part of 2022.” noted John Teeling, Chairman of Botswana Diamonds Plc. 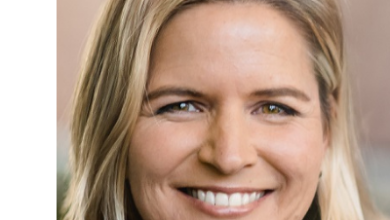 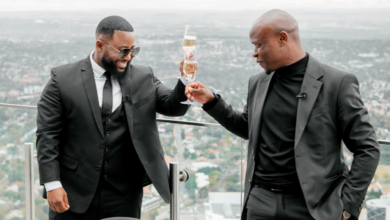 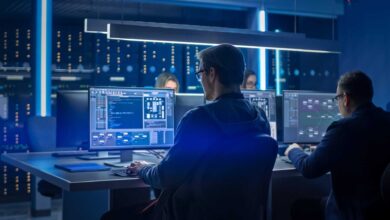