Botswana, who had the lowest ranking going into the Nations Cup at 31st, confidently overcame Fiji ranked 15th in the Final to be crowned 2022 champions, which resulted in Botswana climbing seven places in the rankings to 24th position out of forty-six (46) ranked countries in the world. Botswana now has 46 points from 33 points in the previous World Netball Rankings. 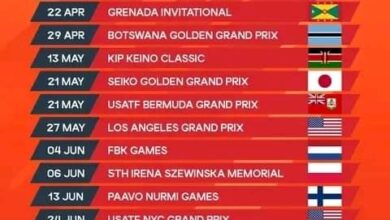 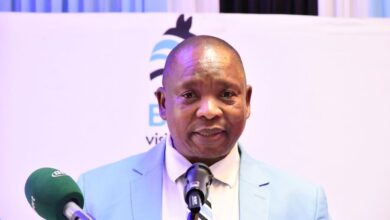 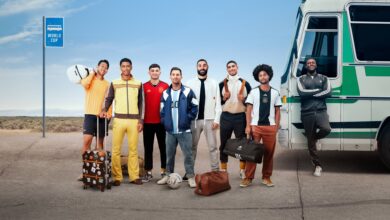 ADIDAS ICONS COME TOGETHER IN A ONE-OF-A-KIND ‘FAMILY REUNION’ TO SHOW THAT WHEN FOOTBALL IS EVERYTHING, IMPOSSIBLE IS NOTHING