Despite their rich raw materials advantage, African countries continue to be economically challenged, with Seychelles being the only Sub Saharan African country with high income

A publication by African Development Bank Group on September 2017 testified;
While a very few countries have been able to successfully transform their natural capital into human and produced capital, the vast majority have failed to do so. In several cases, the exploitation of natural resources has created an unsustainable surge in current consumption expenditure at the expense of long-term sustained economic growth. Furthermore, some studies have shown a strong correlation between negative adjusted savings rates and persistently low socioeconomic development indicators, such as literacy rate, infant mortality and access to water and electricity.
According to African Development Bank Group, minerals play a big role in the economies of countries they were analyzing being; Angola, Botswana, Congo (Brazzaville), Equatorial Guinea, Gabon, Mauritania, Nigeria and South Africa.
So what sets Seychelles apart from the rest? Through it has no much land, Seychelles has managed to diversify its economy, some of the leading sectors include; creative industries, enterprises, tourism, airways, financial services and blue economy.
Now regarding Botswana and its counterparts, Special Economic Zones (SEZs) are a great opportunity and a first step to economic diversification if properly managed and administered.
Special Economic Zones aims to enhance the prosperity of the country. There are six types of SEZs which countries often align with depending on what goal they want to accomplish, and they are; Free Trade Zone (FTZ), Export Processing Zone (EPZ), Enterprise Zone, Single factory, Free Ports, and Specialized Zone.

It is a tax-free area that provide essential facilities for trading, shipping, import, and export business. By operating in such area, rules and regulations on tariffs, labor, and environment might be exempted or reduced or less controlled.

Intends to provide a better quality of life for people in the community and to enhance competitiveness of the community or even the country. A privilege of this type of SEZ is financial assistance for local development.

The purpose of developing this type of economic zone is to increase the specialization of a selected industry in order to increase the ability to compete with the foreigner in the same industry.

Free Port economic zone is typical in promoting activities relating to trade in goods or service. Those activities are travel, tourism, and retail sales.

Each zone is established with a special or specific purpose. The well-known examples are science and technology parks, petrochemical zones, logistics and warehousing parks, airport-based economies, tourist and recreational zones, gambling zones etc.
Currently there are an estimated 237 established SEZs in Africa, of which more than 200 are single-enterprise zones. SEZs are found in 38 out of 54 economies in the continent, the first EPZ was established in 1970 at Mauritius followed by Ghana, Liberia, and Senegal in the 1970s. However most economies established SEZ frameworks only in the last 10-15 years.
Even though it has been reported that development of SEZs in Africa are hindered by problems like insufficient strategic planning; poor choice of location; insufficient investment in connective and social infrastructure outside the gates of the zone; weak implementation capacity; and poor policy stability among others, a few African countries have benefited from the establishment of FTZs by China. Among others, Djibouti, Algeria, Angola, Ethiopia, Kenya, Mauritius, Nigeria, Rwanda, and Zambia have benefitted from the involvement by China development companies. In 2015, Turkey signed an agreement to create 500-ha SEZ where Turkish companies would invest to manufacture and export goods to East African and other regional markets. On the other side, in 2018, the Singapore Cooperation Enterprise, a Singaporean Government agency, signed a tripartite agreement to develop a single electronic window solution to facilitate trade and increase trade efficiencies for the special economic zone in Nkok, Gabon. The other two parties to the agreement were the Gabon Special Economic Zone – an international public-private partnership comprising the Government of Gabon, Olam International (Singapore) and the African Finance Corporation – and the Singapore-based global trade facilitation platform provider vCargo Cloud. Despite the above facts, none of the mentioned countries feature in the top 5 of the economies with high Foreign Direct Investment (FDI) attraction according to the World Investment Report of 2019. Mozambique, Congo, Mauritania, Equatorial Guinea and Tunisia top the list respectively.
Moving back to Botswana, the Government, through the Special Economic Zones Act of 2015 have established the Special Economic Zones Authority (SEZA). The role of the Authority is to support and manage the development of SEZs in Botswana. SEZs, as defined by Special Economic Zones Act refers to all the six types mentioned hereinbefore.

The above mentioned zones are mostly specialized zones, except for 3 which are for mixed use. In consideration of the BWP7 billion annual food import bill, creating Enterprise zones would be beneficial for achieving food security. It is also evident that promotion of FTZs increases chances of FDI attraction.
China, which is regarded the most successful economy in SEZs, took a strategic move to relax its policy that welcomes foreign enterprises to invest in China. The main aim of China is not money, but concepts of new innovation. Furthermore China decentralized administration of SEZs to local government, and later to municipalities (Shenzhen case).
With that been said, Botswana and its African counterparts could follow China’s example to further relax policies to benefit more from skills transfer, and gradually decentralize administration of SEZs so that central government only supervises. When all is said and done, economy diversification remains the only hope for reviving African economy.
February 1, 2021
4 minutes read
Facebook Twitter LinkedIn
Facebook Twitter LinkedIn WhatsApp Share via Email 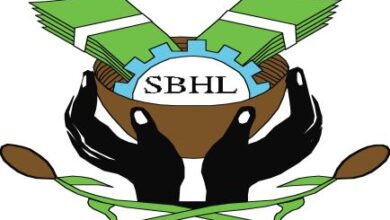 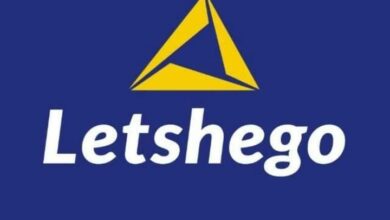 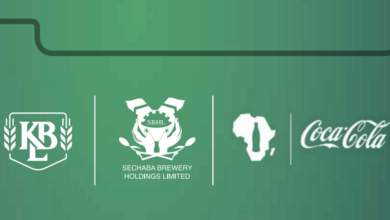 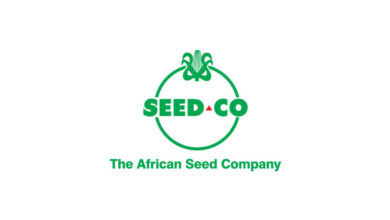