When most companies are struggling to survive the effects of Corona Virus Disease (COVID-19) pandemic, CA sales shareholders are smiling all the way to the bank as the Company won big during the pandemic.

According to the Group chairman, JA Holtzhausen, the Company thrived thanks to the governments considering their businesses essential services, which meant while many closed down, CA sales could continue trading during the lockdown period.

“We were able to report sales growth of 11.2% for the year under these circumstances. Even though well below the original budgeted growth, it was still a pleasing result.Our other businesses that are in the liquor industry as well as promotions and training, were impacted by the trading restrictions. Being in multiple territories assisted in softening the impact as the different territories implemented restriction at different times and to variable extent. The months of April and May during quarter two were severely impacted by the alcohol trading restrictions and the group posted double digit sales declines on the prior year during those months. When the lockdown and trade restrictions lifted, the increased demand in the following months resulted in the full year sales growth. Due to travelling and other restrictions the group was able to extract savings on overheads, assisting in the preservation of profits. Due to the restrictions on the alcohol trade, we have experienced some stock write-offs due to expired stock in our warehouses as well as in the trade.” Holtzhausen declared.

Holtzhausen has further stated that the group is confident and not bothered by the pandemic’s aftermath. “The group has a strong balance sheet and is therefore not concerned about continuing as a going concern and do not foresee any liquidity constraints in the short- to medium-term.” according to the chairman. 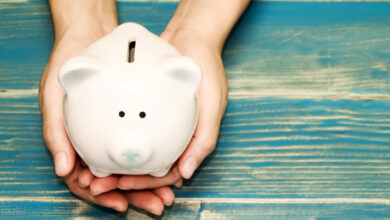 4 Key Tips to Save your Business 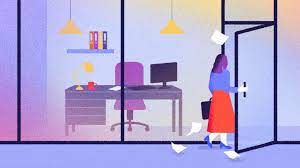 Opinion Piece: Back to the office – why would employees choose to make a comeback? 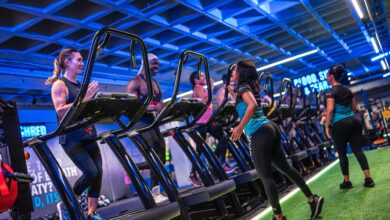