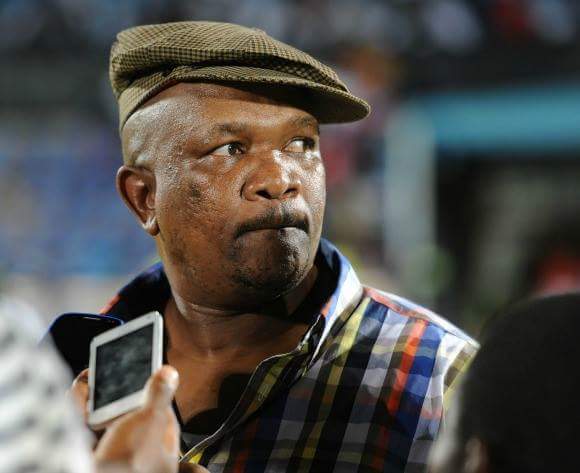 This happens 2 weeks after the club lost its chairman Prince Gothaang from a car accident, who was vey close to Nare. The club has since made it public that they are looking for his replacement. Although Chico lost 1-0 to Gaborone United over the Weekend, the fans are not happy with his resignation and are pleading with the powers that be to reinstate him.

On other news, Nico United has parted ways with Head Coach Dean Mwiinde.Mwiinde who has been serving two matches suspension issued by the club received the news from club Management on Tuesday. In 1st division, Notwane FC head coach George Mogopodi has also resigned from his position at the club. Cry my beloved country.