Football Union of Botswana has just shown that it does not only support men, but it is therefor women as well. They recently joined four teams at Bosele primary school for a day spectacular tournament and activation. The four teams (Prisons, Double Action, Mexican and Township Rollers) have also been activating their membership. 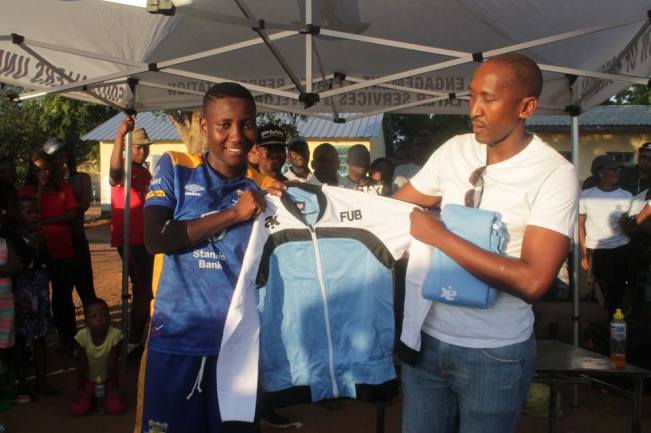 The women teams were using the one day spectacular to prepare for the league, which is yet to start. Besides providing water and energy drinks for the teams, FUB also awarded individual prizes for the player of the tournament and the top goal scorer.

Football Union of Botswana is a body that focuses on the general interest and the indirect of direct of the professional interest of the players. It is very refreshing to see this body helping out the struggling women’s local football. This will motivate the women and will also encourage other bodies to render support.