While the campaign was welcomed as a breakthrough to the local alcohol Industry association, Kgalagadi Breweries Limited (KBL) have a different view. The campaign seemed as a step forward especially that it came during the industry’s dry spell.

‘Dinwele Dladleng’campaign encouraged alcohol consumers to purchase and drink alcohol at home only. The campaign came as a compromise to let the alcohol Industry to get back on it’s feet while at the same time observing the Corona Virus Disease (COVID-19) regulations.

During lockdown alone in 2020, the Company reported that last they have lost more than hundred (100) days of sales, which equates to close to Seventy percent (70%) in revenue losses. The losses did not include over Forty Million Pula (P40 Million) lost in expired alcohol as revealed by the Botswana Alcohol Industry Association (BAIA). 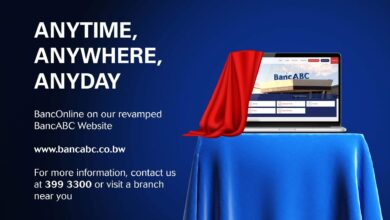 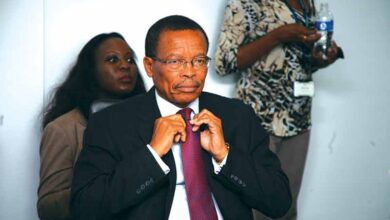 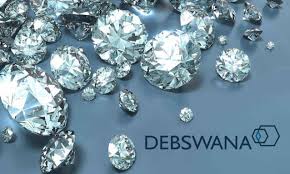