Isaac Makwala has announced that he will retire in the near future. A few days back Amantle Montsho too announced her retirement from professional athletics. According to these decorated and celebrated athletes, age has caught up.

“Ladies and gentlemen, it is true that I am preparing for retirement. Unlike others jobs, in athletics you don’t retire at 60. I am not yet 40, yet I am getting old for Athletics. Unlike wisdom and wine which become better with age, athletic speed reduces as one grows older. I am therefore, at that stage where I am not getting faster than I have been. Most of the races that I have been participating on, are my last ones. Most of those I will be participating in next year, will also be my last ones. Therefore, my retirement journey has begun.” Makwala said.

Speaking at a press briefing by Makwala Challenge Cup, the sprinter explained what it means to be an athlete. He shared the challenges of being an athlete, emphasizing how athletics is very different from other professions.

Makwala says unlike other professions, athletics does not have paid sick leaves and pensions. According to the athlete, income in athletics depends on the health of the athlete, hence the need to be mindful of one’s health.

“Ours is a career that depends on the health and wellbeing of the athlete. If you are unwell and unfit, it means that you cannot and will not win. When you don’t win, it means you will not make enough to support yourself and your family. I am trying to paint a picture to you about the life and times of an athlete. It is definitely not an easy job. It requires one to be fit all the time. If you allow yourself to be sick, then you are doomed. When you go on sick leave, you will not be paid any money for being on sick leave as happens with other jobs.” he explained.

However, Makwala had what one can says is a successful career as he was not off track often due to injuries and poor health. Makwala thanked all the stakeholders that contributed to his career, being his family, coaches, the government, and the supporters.

The Thirty-six (36) year old sprinter has won several medals and titles; locally, regionally, continentally, and internationally. He is top ranked in both of his events being 200m and 400m races. 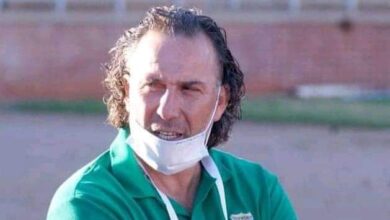 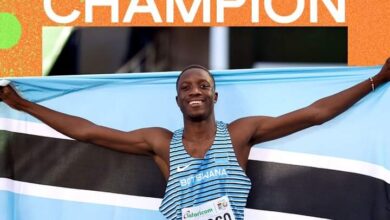