Bobirwa sub district council is concerned about the non-operation of Mmadinare Development Trust in Mmadinare Village. News reaching the Botswana Youth Magazine depicts that, the trust is in big financial crisis as it does not have money to pay P112000 lease debt and uplift itself.
However, it is said that around the years of 2012 and 2013 the Trust was given eighteen elephants with the intention to sell them and use the money to keep and run the venture but the intentions were thwarted. Moreover, it is said that recently the Trust also had money in their account amounting to P13000 but as of now the money had disappeared into thin air.
Ultimately, Bobirwa sub district council is planning to call Mmadinare Development Trust committee members to a meeting to answer for what could have caused the collapse of the Trust and also answer for the disappearance of the money, though committee members of the Trust have dispersed and nowhere to be found. By Moses Moleboge 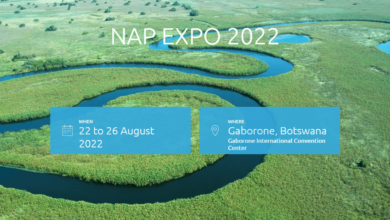 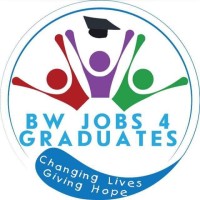 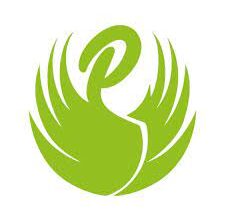 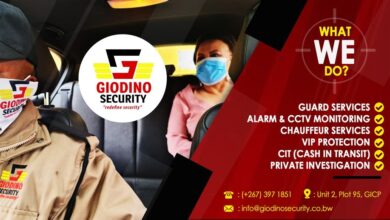