He is one of the best soccer stars to emerge out of this country, and he is doing well representing us in South Africa. His fans will be happy to know that Bidvest Wits striker Mogakolodi Ngele will return to training after recovering from a knee injury he suffered earlier this month. 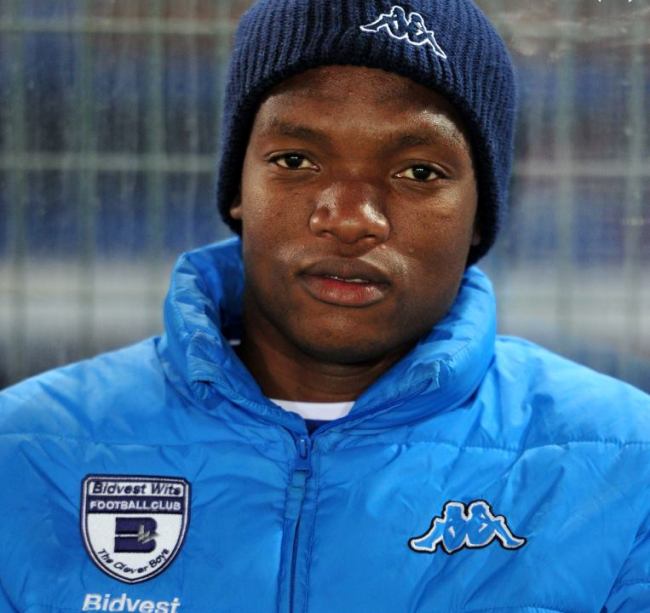 Tsotso is Bidvest Wits and Zebras attacking mid-fielder, and he has not been having game time due to his injury. His fans have been complaining on the club Facebook page that Ngele has missed 4 games in a row and this will kill his form. The good news is that his club has confirmed that he has recovered and back at training.

Ngele started his professional career in his homeland with Uniao Flamengo Santos before joining Township Rollers, wher he made his name. He did enough to impress scouts from Platinum Stars, who brought him on board for the start of the 2012/13 season. Ngele then went to Mamelodi Sundowns where he was a force to be reckoned with, until last year joining Bidvest Wts.