Tlatsa Lebala coordinator Massie Hule said that the last time he checked into ticket sales was two weeks back and they stood at eight thousand.

He said that they are optimistic that the ticket sales have gone up since then then and hopeful that they be able to fill up the stadium.

Commenting on the controversy surrounding the event about some artists pulling out and demanding payment, he said that he is part of the crew that deals with artists and as far as he knows there is no artist who has refused to perform at Tlatsa Lebala. He said that all artists were pledging and no one is being paid.

“We implored a first come first serve strategy and we gave prominence to the first line- up before the event was postponed,” said Hule. 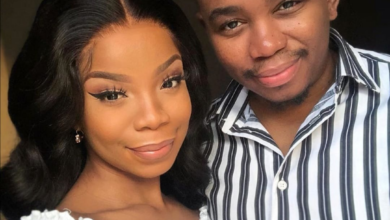 CHRIS BROWN GIVES A SHOUT OUT TO MOTSETSEREPA