Congratulations are in order for Gaborone United and Zebras midfielder Mpho Kgaswane, who is on the verge of signing with South African side Baroka FC. The talented midfielder is reported to be on his way to Polokwane where he’s expected to pen a three year contract with Bakgaga. 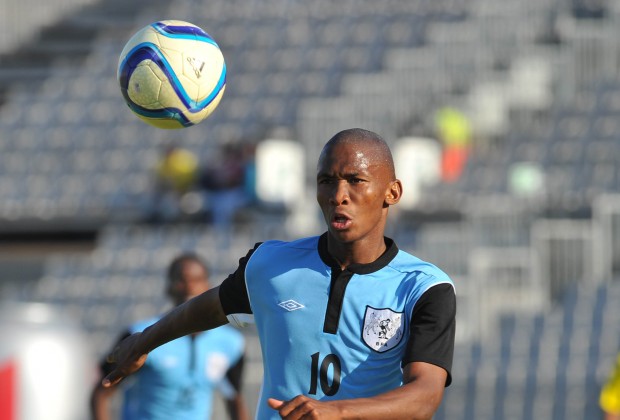 According to a source close to the player, United have already granted the 26-year-old midfielder permission to travel to South Africa with the intention of signing for Baroka. In 2015 Mpho was also rumored to have attracted interest from Stars, Polokwane City and  Jomo Cosmos.

His team has agreed to allow him to seek greener pastures in South Africa. Gaborone United are rumored to have written to Orapa United asking for permission to talk to Thabang ‘Marco’ Mosige. The Limpopo-based side is also expected to unveil midfielder David Mathebula in the very near future.