Cancer is a growing public health issue in Botswana and spreading accurate information is vital so that people are properly informed in order to take proper action. Cervical cancer, like any other disease, is surrounded by its own set of myths: who is prone to it, how it can be prevented, and how it can be treated. Beyond the myths, however, the public has to realize what the real facts are when it comes to this dreaded disease. Statistics show that about 85 percent of women in Botswana seek medical assistance when the cancer is at an advanced stage and cannot be cured.

One of the most alarming facts is that cervical cancer on a global scale is the second most common cancer affecting women, and takes the life of one woman every two minutes. While every woman is at risk of acquiring the infection that causes cervical cancer, we have the power to prevent cervical cancer through screening and vaccination.

Fact: The causal role of human papillomavirus (HPV) infections in cervical cancer has been documented beyond reasonable doubt. Because HPV is transmitted through skin-to-skin genital contact or through penetrative sex5-7, lifestyle changes can help prevent the development of cervical cancer, such as being conscientious about one’s sexual activities. Beyond regular screening by your OBGYN, vaccines that protect against HPV are also available.

Myth: I’m too young (or my daughters are too young) to worry about cervical cancer.

Fact: The incidence of cancer-causing HPV infection is highest at the age of 15-19. HPV vaccines can already be given to girls as young as 9 years of age. Getting the vaccine before their first sexual contact is highly recommended by the World Health Organization as they have not yet been exposed to the virus, and studies on HPV vaccines demonstrated higher levels of protective antibodies are generated by girls around this age group. Vaccination remains to be recommended for older girls and women who did not receive it at an early age.

Myth: I am not sexually active, so I don’t need to be vaccinated against HPV.

Fact: Genital HPV can also be passed on from one person to another orally or through genital contact, and not just through penetrative sex. HPV vaccination is highly recommended by the World Health Organization especially before first sexual contact

Myth: Pap tests are only optional.

Fact: The pap test (also known as the pap smear) is a widely used method for detecting cervical abnormalities. It can reveal abnormal cells often before cancer appears. Additional tests after an abnormal pap test result also help in early detection. A woman should take her first Pap test 3 years after she becomes sexually active. Regular Pap tests should follow; the frequency of the test will be recommended by the doctor.

Myth: I am too old to get a Pap test, or get vaccinated against HPV.

Fact: The risk of persistent HPV infection, mentioned to be necessary for cervical cancer to develop, increases with age, and is highest when a woman is over 66 years old. Screening continues to be encouraged among older women as a matter of precaution

Myth: If I am diagnosed with cervical cancer, I will die.

Fact: If it is detected early, there is a 92 percent chance of survival; the later the diagnosis however, the lower the chances. In developing countries, survival rate is lower because of inadequate screening or lack of access to such.

Myth: Hysterectomy is the only treatment for Cervical Cancer. 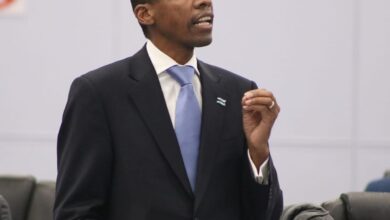 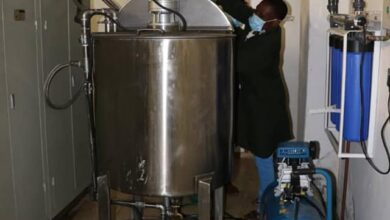 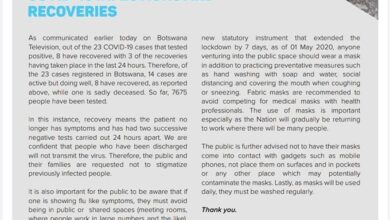