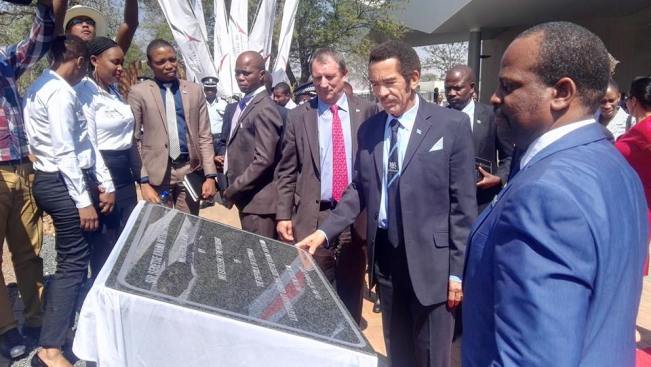 The President commented that late completion of the airport should be a lesson that selection of constructors is critical. Built at the tune of 142.6 million the Terminals were completed in March this year and have the capacity to handle regional and international traffic. 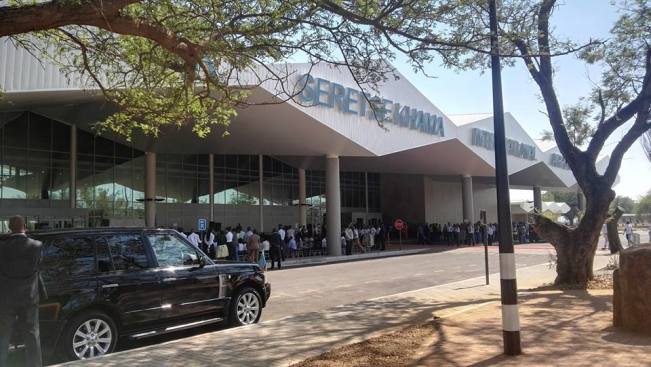