Tsotso Ngele is representing himself and the nation well in South Africa. Tsotso who plays for Bidvest Wits made his mark with a superb long-range strike in an Absa premiership game against Golden Arrows. The Golden Arrows keeper was caught off guard with Ngele’s trademark long-range scorcher that left the goalkeeper rooted to the ground. 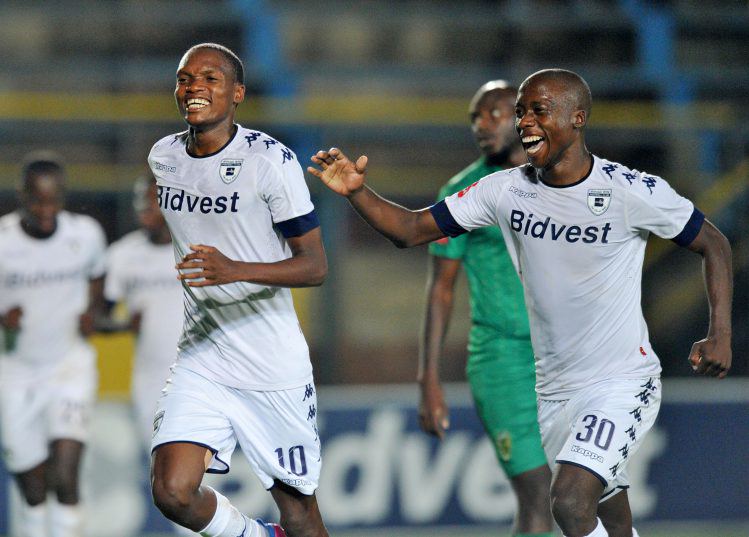 Appreciating the goal Bidvest Wits Coach Gavin Hunt, had this to say, “Mogakolodi ‘Tsotso’ Ngele scored an unbelievable goal last night,that’s not only goal of the month but goal of the year.” It’s clear that he didn’t just score a goal, but scored a cracker. Four minutes later the contest was over as Ngele bagged his brace, sweeping home with composure following a great cross by Mhango.

Ngele has been slowly making his way into the first team after missing most of the games due to injury. The win takes Bidvest Wits to the summit of the Absa Premiership with 44 points from 21 games, just two points ahead of Cape Town City who have played one game more. Well done Tsotso, we are so proud of you.