Turnstar Holdings Limited has revealed that it has appointed a private Gaborone based law firm to conduct a legal forensic investigation on the company’s investment in Dubai.

This comes after a series of Sunday Standard Newspaper investigative reports which claimed that there might be Shady deals which might have happened surrounding the said investment.

“Turnstar Board has appointed a Gaborone law firm to conduct an independent legal forensic investigation into all aspects of the Relevant Investment and Turnstar’s investment in the Palazzo Venezia property in Dubai. It is envisaged that the preliminary report in respect of the investigation will be presented to the Turnstar Board by the end of January 2022 and the Turnstar Board will provide an update in that connection at the appropriate time.” noted the Board of Directors.

Contrary to the reports by Sunday Standard Newspaper which detailed how Botswana pensioners have been fleeced of millions of Pula in a questionable deal by Turnstar Holdings in Dubai, also questionimg whether Abdoola made unbiased decisions during the controversial Dubai deals, Turnstar has put into perspective that; 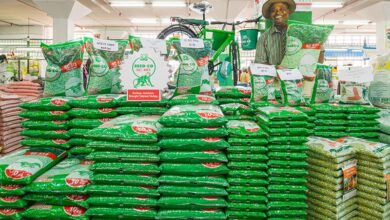