It is not long since the recommencement of the Corona Virus Disease (COVID-19) vaccination roll-out has started, and already the health system is limping with shortages.

As it seems, the vaccination roll-out was beat designed for village District Health Development Teams. This is so as it has been reported that in most parts of the country there is a smooth vaccination programme.

Starting from the very first day, the DHMT’s received high numbers of people seeking to get vaccinated. Though some sites managed through making their own arrangements, it looks as if in Gaborone it is way beyond that.

“Despite the setbacks that characterised the resumption of the vaccination roll out program in the Greater Gaborone DHMT area, the majority of the huge volumes of people who came were eventually vaccinated. Each vaccination site in the Greater Gaborone DHMT was therefore, vaccinating between 250 and 300 people per day, which was way more than the usual 100 people per day per site that they vaccinate on normal days. As a result, the number of vaccines allocated to members of the public, as first doses (AstraZeneca and Johnson and Johnson), for the Greater Gaborone DHMT are already running short in some sites. We expect them to be completely finished on 23 August 2021.” Ministry of Health and Wellness Spokesperson Christopher Nyanga revealed.

Meanwhile, Nganga indicated that it has been decided that preference will be given to some groups, of which the Ministry is in contact with. The vaccines are however expected to be depleted by the 23 August 2021.

Recently some eighty-one thousand, and nine hundred (81 900) Pfizer vaccines were received from as a donation from the United States of America (USA) government. The Consignment “and others expected in the coming days” are going to be used to save the day after the depletion. But how long will it last before it too get depleted? 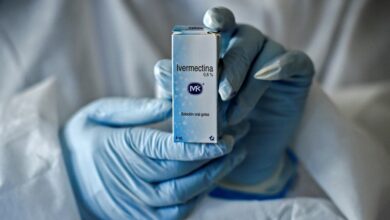 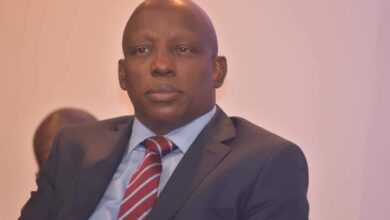 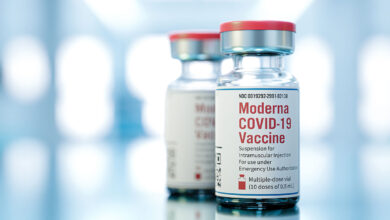 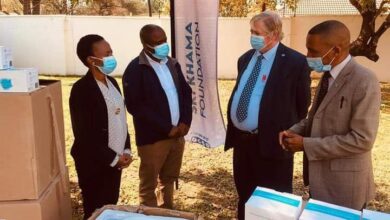 SKI Khama Foundation raises over Half a million Pula