Towards the end of 2010, one of the youngest and most promising talents in Botswana, known as ATI, burst onto the music scene and many hailed him as a breather into the local music scene. He only got to start nurturing his rapping and singing talents after the arrival of Botswana Television (Btv). Here are 10 things you might want to know about him. 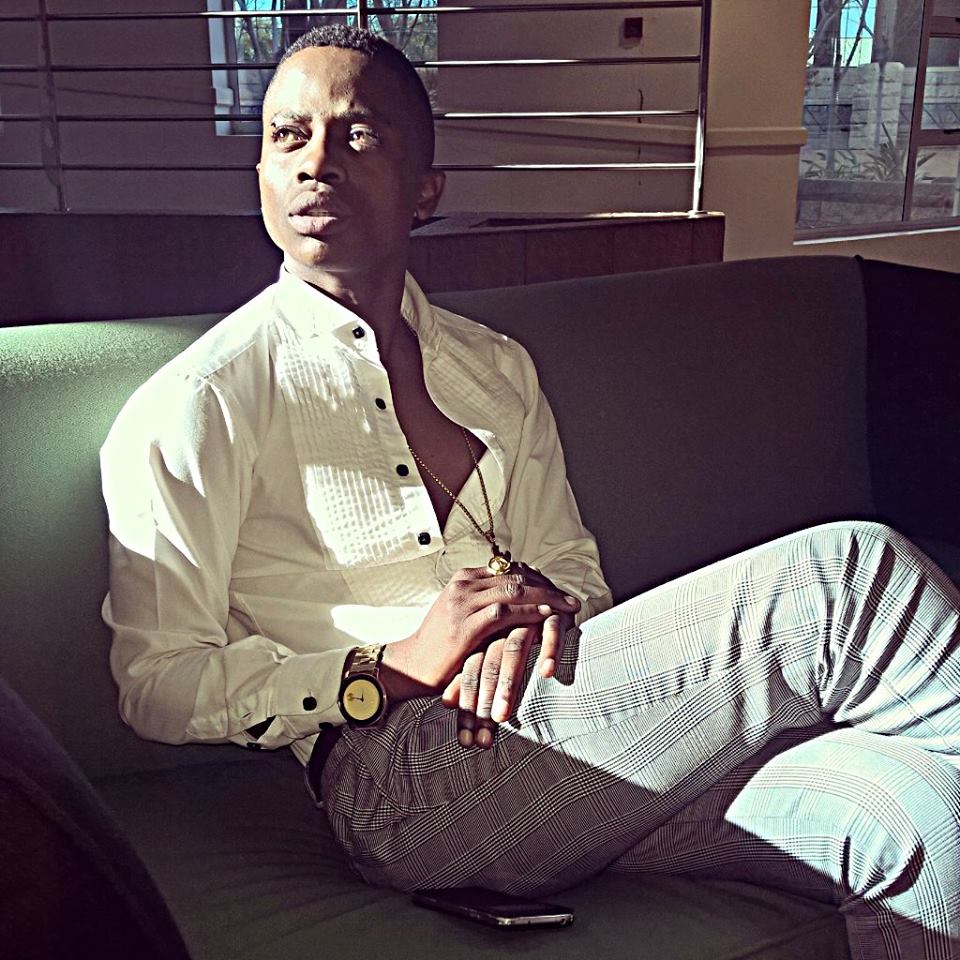