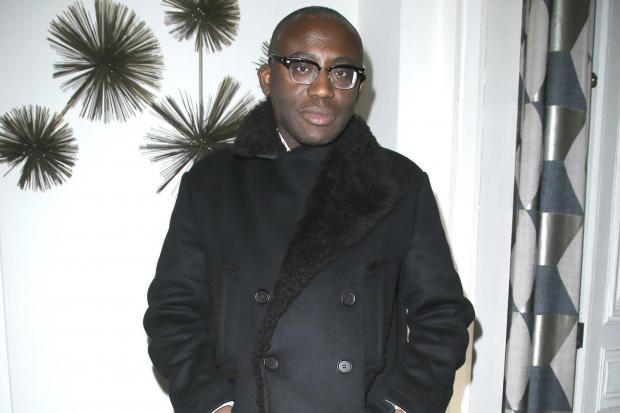 Enninful, who hails from Ghana and is the son of a seamstress, has been fashion and creative director at W Magazine since 2011 and pipped Samantha Cameron’s sister, Emily Sheffield, who is currently the magazine’s deputy, to the coveted role.

He was honored at the British Fashion Awards in 2014 with the prestigious Isabella Blow Award for Fashion Creator, and he also won an OBE in 2016 for services to diversity within the fashion industry. He will assume his role on August 1 and Condé Nast International chairman and chief executive, Jonathan Newhouse, says he is ‘supremely prepared’.