It is often said that education is the key to success, in that regard, Botswana government has made sure that it provides free education. Right from pre-school to tertiary, the government of Botswana assists in making sure each young citizen enjoy their right to education.

However, Senior Secondary School education is the most important in basic education. That is where a student gets a ‘passport’ to tertiary institutions or not. Even though private schools have been named as the best in quality of education they provide. There are some government schools which have maintained high pass rates than the rest for some time.

With the Motho ‘Per Aspera Ad Astra’ (Through Difficulties To The Stars), St. Joseph College really does soar to the stars. The school has enjoyed top position in the Botswana General
Certificate for Secondary Education (BGCSE) results year in and year out. For 2020 BGCSE results, it came second to Masunga Senior school with Thirty-six point Seventy-eight percent (36.78%) pass rate. Situated in Gaborone, St. Joe as it is popularly known, was founded in 1928 by the Catholic Church to form and inform Batswana children. The school is financed by the government of Botswana but owned and managed by the Roman Catholic Diocese of Gaborone.

Another government-aided Catholic Church owned and managed school. Mater Spei College just like its sister college has been recording good BGCSE results consistently over the years. Located in Francistown, the school was established in 1963, and it caters for both day and boarding students. The school’s motto is Thuto ke thebe (Education is a shield). The college acquired the fourth spot in 2020 BGCSE results with Twenty-seven point seventy-seven percent (27.77%)pass rate.

GSSS is one of the best high schools in Gaborone, South Central region Botswana. It prides itself with the mission to provide the best environment that prepares students to function as Entrepreneurs, Workers, and Citizens in a Globalised World. GSSS was established in 1965 with the motto ‘Education for Service’.

Selibe-Phikwe Senior Secondary School was established in 1974. It is owned by the government of Botswana. The School’s motto is ‘Then, Now and beyond’. Situated in the town of Selibe-Phikwe which was known for copper-nickel mining, the school has established itself as a mine for bright students and good grades. It scooped position Five (5) for 2020 BGCSE results with Twenty-seven point sixty-seven percent (27.67%) pass rate. 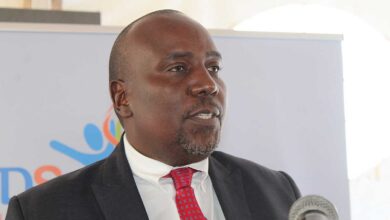 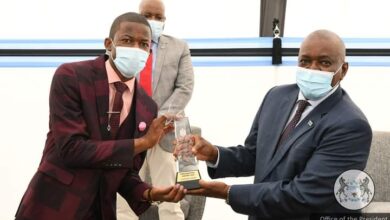 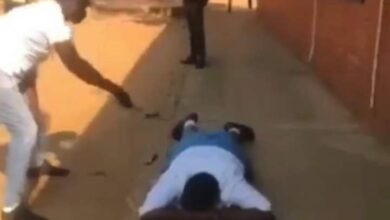