Reacting to allegations of money being stolen from Botswana Coffers, Bridgette Motsepe-Radebe Said the ‘Bank of Botswana says money was never stolen.”

Bridgett has been accused of money laundering, illicit flows, regime change, supporting the opposition or terrorism in Botswana.

Patrice’s sister further denied any involvement in stealing P100 Billion by saying “The Bank of Botswana was asked that question by parliamentarians whether P100 billion was stolen and it denied that the bank had that amount of money in its account in the first place.

Radebe is the President of the South African Mining Development Association and her husband is South Africa’s former Minister in the Presidency, Jeff Radebe.  She is also the member of the New Africa Mining Fund and serves on the Sappi Board. 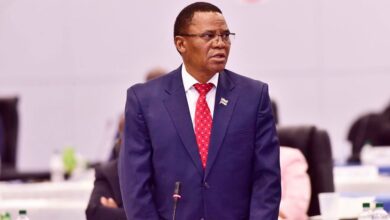 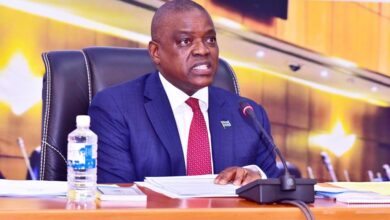 MASISI PLEDGES NO ABUSE OF POWER 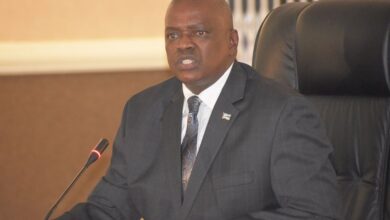 GOVERNMENT TO REQUEST FOR SIX MONTHS STATE OF EMERGENCY