Breaking up is hard to do, especially on Facebook. There’s no feeling quite like the tightening of the stomach you get when you accidentally stumble across an old post involving you and a former loved one in happier times. Don’t despair, Facebook has announced that it is trialing new tools to make it less painful when handling a relationship gone sour. 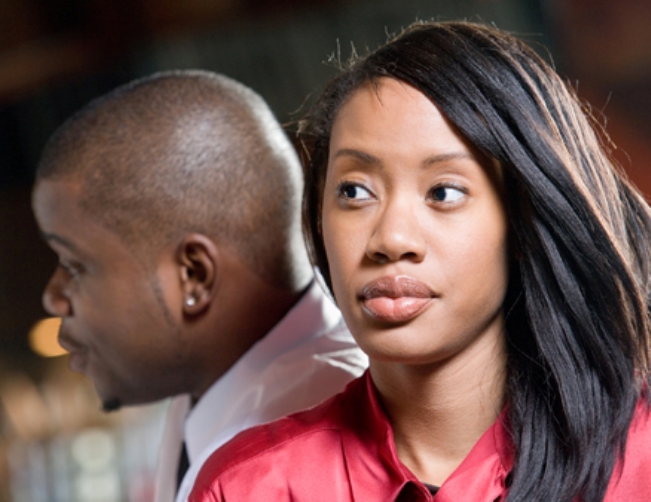 Right now, if you decide you don’t want to be reminded of a certain someone’s existence on planet Earth, you would need to unfriend or block them. The problem is that they will most likely find out you’ve done that, which isn’t exactly ideal.

The tool allows people to:

We’ve become a lot more coy about declaring love and relationships on Facebook. You rarely see people opting to enable the “it’s complicated” option for relationships on the rocks, and instead we’re now prompted to post about more concrete life events like getting engaged or having a baby.

Regardless, the new tool will be rolled out globally soon, Facebook said.

“This work is part of our ongoing effort to develop resources for people who may be going through difficult moments in their lives,” wrote Kelly Winters, a Facebook product manager.