Frost Legato excited about fatherhood.  The Hip Hop rapper cannot stop talking about his soon to be role as a father to their baby with social media influencer and YouTube content creator, Zibo Bantsi. He recently shared a video on Facebook talking about fatherhood in Botswana s well as what he looks forward to the most about being a dad.

We have not heard much from Frost in a long while but that surely does not mean he has taken a break from the game.  Apparently the reason the ‘Morwalo’ hit-maker has been so low profile with his work is so he can pay more attention to the fast progressing pregnancy of his baby mama, Zibo Bantsi. The two recently shared on their social media, through snaps from a gender-reveal party, that they are in actual fact, expecting a girl.

Kitso ‘Frost Legato’ Zomba mentioned that there is a lot of negativity that surounds young fathers and mothers in Botswana. The 25 year old also added that people tend to perceive that one’s life is over because they became a parent at a young age. “I don’t get some of the negativity about having a kid, I don’t think it’s the end of my life, but rather the start of a new one. “I personally cannot have a conversation without saying my kid this and my kid that,” he said. 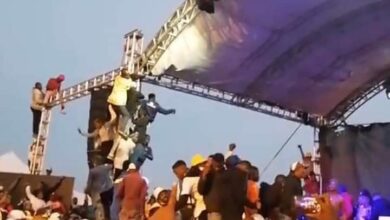 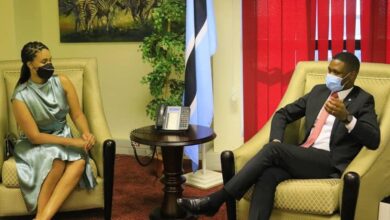