With effect from the 1st of April 2017, Government will adjust the salaries, allowances and conditions of service for certain categories of its non-unionised employees, as well as increase the monthly social grants for specified beneficiaries, as follows: 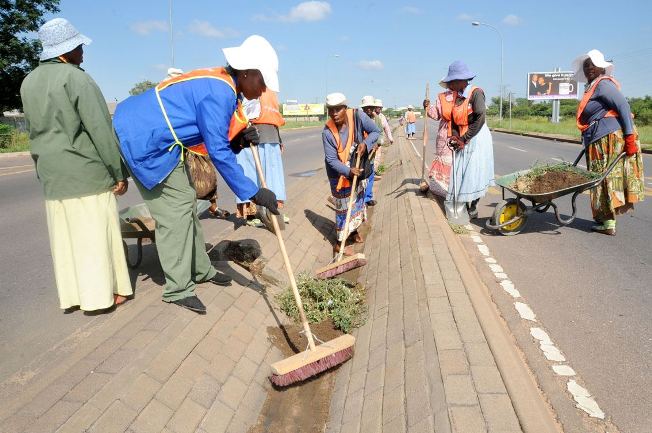 (A) Salaries and Related Allowances:

A 4% increment in the salaries and related allowances, including a housing and upkeep adjustment of P100, is being awarded to all staff members of the Botswana Defence Force and Police and Prison Services, along with the Directorates of Intelligence and Security and Corruption and Economic Crime, to specified officers being the Chairperson and other members of the Public Service Commission, the Attorney General, Auditor General, Secretary of the Independent Electoral Commission, Director of Public Prosecutions, Judicial Service and to Dikgosi, as well as to non-unionised members of the public service.

(B) Adjustment of Salary Grade of Dikgosi:

It has also been decided to further enhance the salaries of all Dikgosi by grading them upwards by one level on the salary scale, e.g. those Dikgosi who were previously graded at D1 will now be graded at E2.

With regard to Social Grants, an increase by P100 a month has been authorized for the benefit of the following recipient categories:

Monthly payments for those participating in the Ipelegeng Programme are also to be increased as follows:

2. Further to the above, it may be noted that in accordance with a Court Ruling of 11th April 2016, Government is currently restrained from extending any upward adjustment in the salaries or related allowances to members of the public service who are members of unions admitted to the Public Service Bargaining Council.

3. It may also be noted that, in the absence of the said restraint it is the intention of Government to place before the Public Service Bargaining Council a proposed 4% adjustment in the salaries and related allowances, as well as a P100 increase in the upkeep and Housing Allowance for all other categories of public servants who fall within the Bargaining Council’s mandate. Further, due to the administrative challenges in dealing with overtime, Government also intended to submit a proposal to pay employees within the D to A band who regularly earn overtime a 10% monthly commuted overtime or P250, whichever is greater, as well as a monthly fixed overtime at the rate of P250 for all other employees who would not normally work overtime.

4. It is the hope of Government that all matters before the courts affecting Conditions of Service of employees and the Bargaining Council could be speedily resolved so that these new Government proposals can be attended.

Registration For Temporary Teaching Are Invited 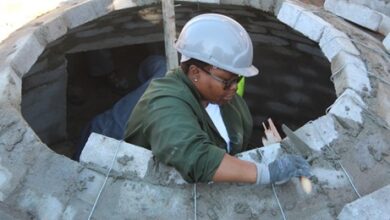 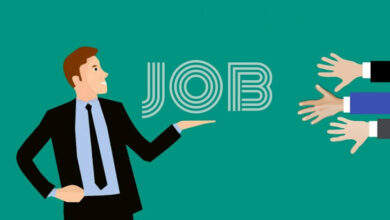 5 Tips to land your first job in Botswna

5 Secrets of a Successful CV