Nicknamed ‘The Mugabe of football’, Issa Hayatou has finally been beaten to the CAF presidential seat. The 70 year old Hayatou had been president since 1988 and Lionel Messi was only nine months old when he became the most powerful man in continental football. 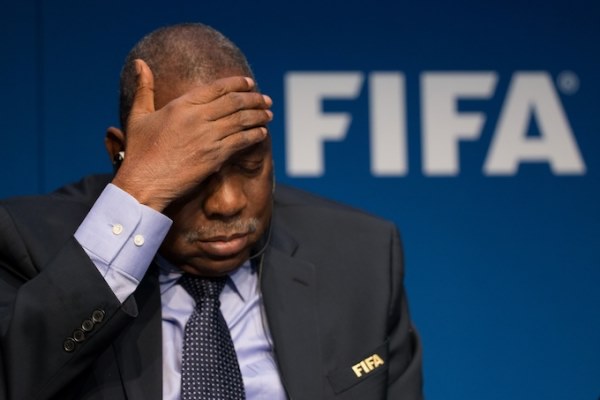 His 29-year reign finally came to an end after Ahmad won the CAF election by 34 to 20 votes on a dramatic day in African football. Hayatou‚ seeking an eighth term‚ had been expected to have a tough challenge but few foresaw the decisive nature of the win for Ahmad‚ who now leads an organization with an increasingly new generation of football association presidents among its members.

After the result was announced Ahmad was carried back to the podium on the shoulders of his supporters while Hayatou adjourned the Congress for lunch. It is believed that the 57-year-old Ahmad‚ a former government minister and who goes by just a single name‚ will usher in a new era in continental football. Let us hope for nothing but positive change